Your pro-football-player-turned-lawyer of choice in Miami.

Who is Jake Lassiter?

Written by ex-reporter and Lawyer Paul Levine, this series is about a lawyer doing his best to serve the interests of his clients in Miami.

More precisely, Jake Lassiter was a second-string linebacker for the Miami Dolphins before going to law school. Now, he is a lawyer, working with retired coroner Dr. Charlie Rigs, using an imaginative interpretation of the law to help his not-so-clean clientele. 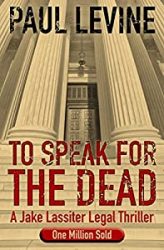 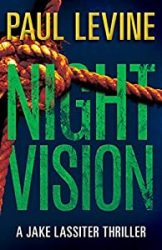 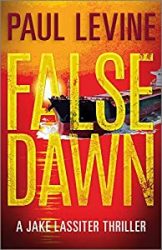 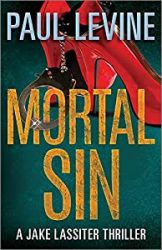 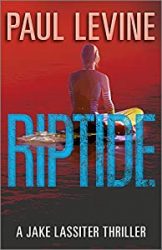 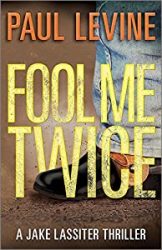 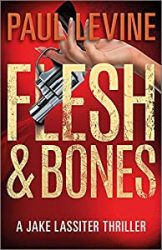 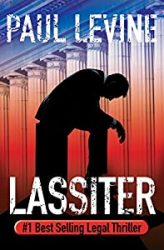 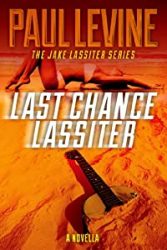 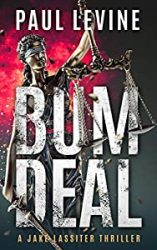 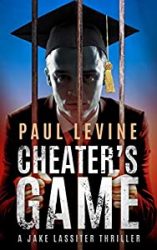 The Abbot Agency Books in Order: How to read Veronica Heley’s series?