Seen on TV under the title Case Histories.

Who is Jackson Brodie?

Written by English writer Kate Atkinson, this crime series is about a private investigator named Jackson Brodie (played on TV by Jason Isaacs).

A former soldier and policeman, Jackson Brodie is now his own boss. Hiding a deeply empathetic heart under his tough-guy exterior, he is now a detective who is mostly investigating infidelity and finding missing cats. 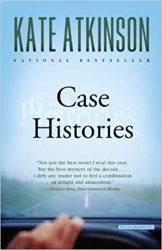 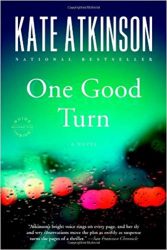 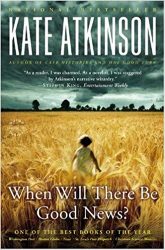 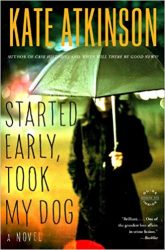 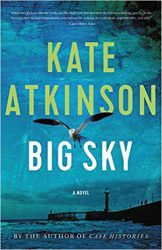