The books behind the Irish TV Show with Iain Glen.

Who is Jack Taylor?

Created by Irish writer Ken Bruen, the private investigator Jack Taylor is a disgraced former police officer, an alcoholic, and a drug abuser.

Jack Taylor is a brilliant detective and could probably be one of the best in Ireland if his addiction problem was not as big.

He tried to stop, he even left Galway, but nothing really sticks because he brings death and pain to everyone he loves.

Every book in the Jack Taylor series works as a standalone story, but the lives of the different characters evolve from one novel to the other. 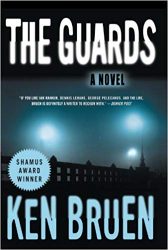 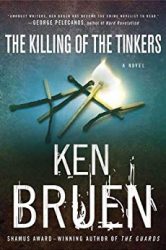 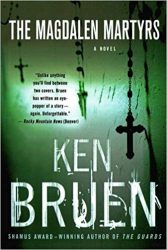 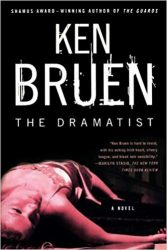 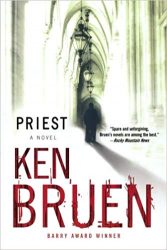 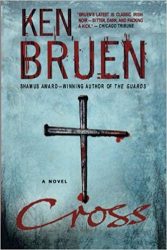 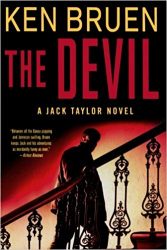 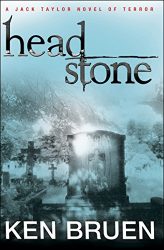 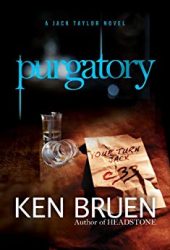 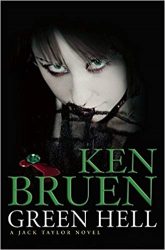 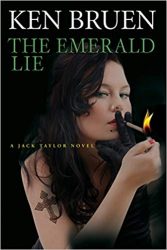 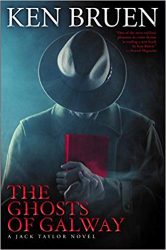 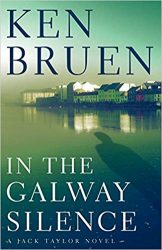 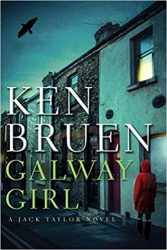 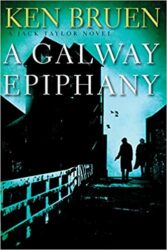 If you like our article about the Jack Taylor series in order, don’t forget to bookmark it!

Will there be any more Jack Taylor books after Gallway eiphny