Maybe you know him on TV, but Inspector Montalbano is also the star of a literary series.

Who Inspector Montalbano is?

The main character in the series written by Italian author Andrea Camilleri, Inspector Montalbano is a Sicilian detective in the police force of Vigàta, an imaginary Sicilian town.

The series is written in Italian but this is a reading order for the English-translated books. There are more books available in Italy than in the US.

The Inspector Salvo Montalbano series ended following the death of Andrea Camilleri in 2019. 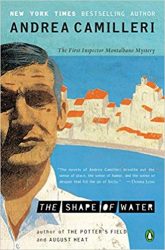 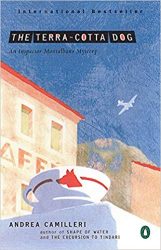 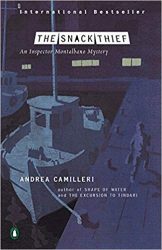 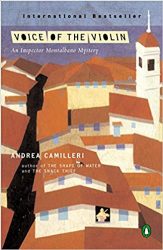 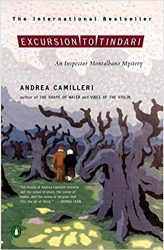 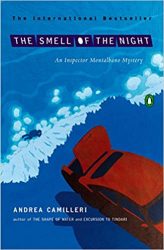 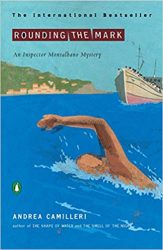 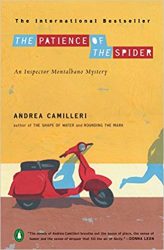 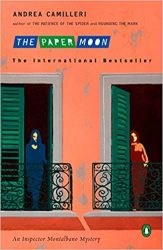 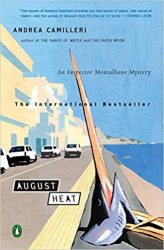 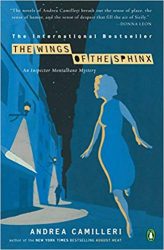 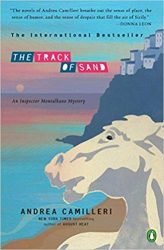 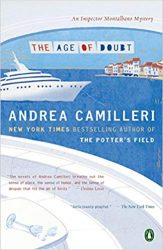 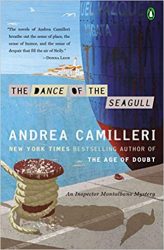 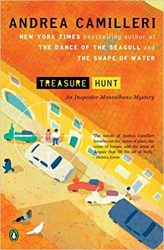 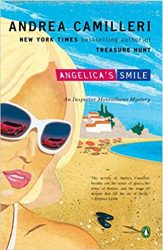 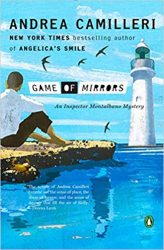 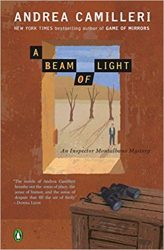 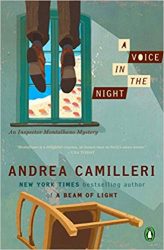 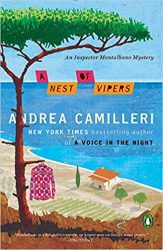 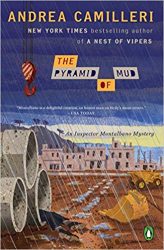 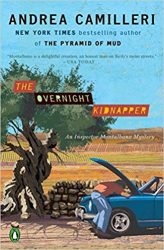 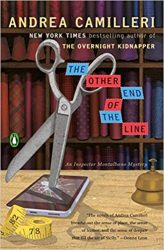 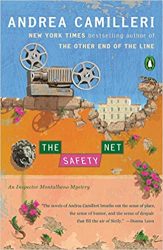 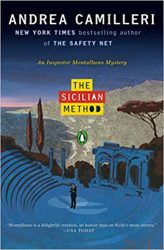 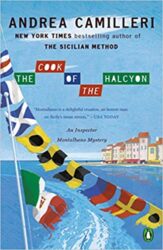 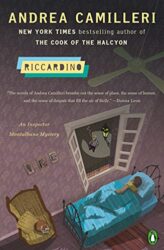 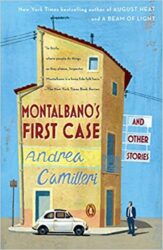 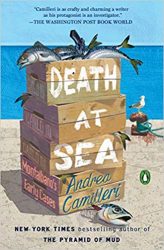 What happened to The Fourth Secret?

So sorry to hear of death of Andrea Camilleri recently. Have read and enjoyed 22 of his Montalbano mysteries. Have his books of 2015, 2016, and 2017 been translated into English yet? (La Giostra degli scambi; L'Altro capo del filo; La rete di protozione)