Inhumans Vs X-Men Reading Order: How to read the IvX Marvel Event?

Lately, Marvel just jumps from one event to another big crossover and so on. In fact, there soon will be a new big earthquake in the Marvel Universe with Secret Empire. Before that, there were the Civil War II and – in the spiderverse – The Clone Conspiracy that just concluded. And of course, Inhumans Vs X-Men.

Like with the spidey one, this event doesn’t affect all of the Marvel Universe, just the X-Men and the Inhumans.

What is Inhumans Vs X-Men about?

Everything started when Marvel decided that the X-Men were not as welcome in their universe as they once were. Mostly, the idea was to promote the Inhumans into a X-Men shape place in the universe. The children of the Atom were not in the Marvel Studio roster after all, but the Inhumans will be soon (a fact that is not true anymore). Well, it was a bad idea and the time to change the status quo once more has come.

This time, the Inhumans had to enter in a war with the mutants. In the end, the Inhumans will come back to what they were from the start and the X-Men Universe will reboot in an attempt to make it good again. After all those years of mediocre at best adventures, there is certainly work to do. Let’s hope it will work. For now, it’s time to read some Inhumans Vs X-Men.

The story begins with the Inhumans’ power-granting Terrigen mists threatening the lives of every mutant on the planet, the X-Men have no choice but to declare war in order to save their future.

Obviously, if you can’t find the issues independently, there’s always the TPBS. Not the best solution here, because Marvel didn’t collect all the issues in an omnibus, but it’s still an economical way to find the different parts of the story. That said, as of today, most of these books a not available yet. 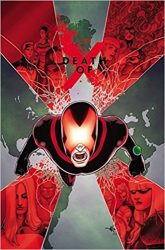 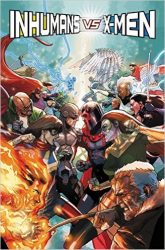 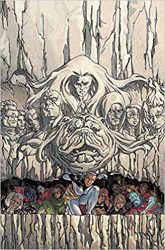 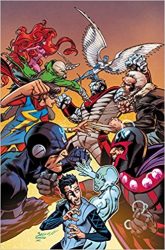 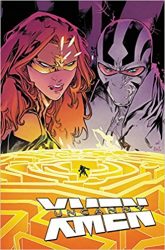 How to read the adventures of Tintin ?