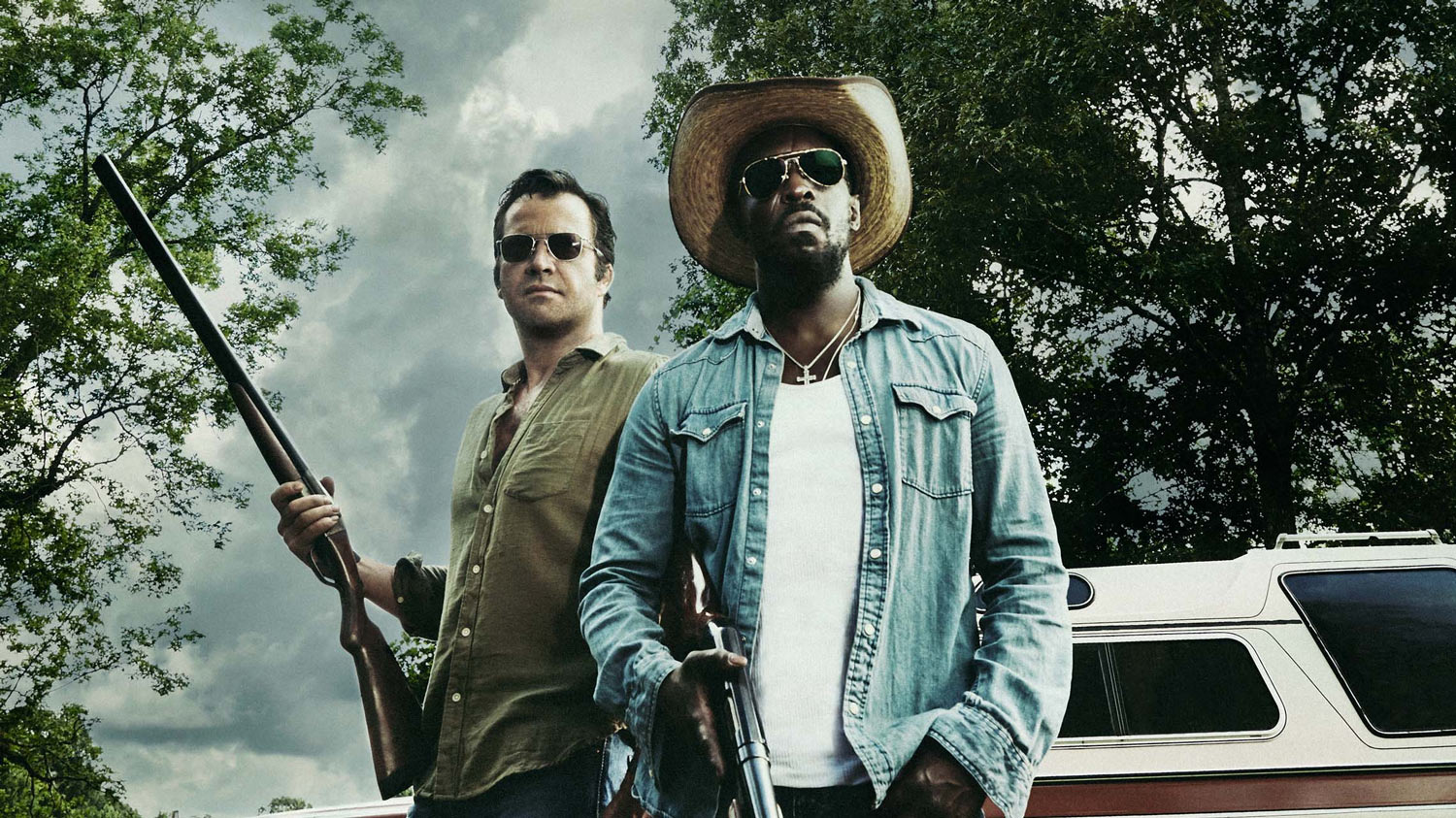 Last Updated 2 months ago.Like with Quarry, I recently discovered Hap and Leonard via the television series. I watched it because I really like the work of Jim Mickle and Nick Damici, the two men behind the TV show. In fact, their last movie – Cold in July – was also the adaptation of a Joe R. Lansdale book. There’s a season 2 of the show this year, but before that, there still are the books.

What is Hap and Leonard about?

So, it’s a creation of Lansdale filled with fun, violence, great dialogues, and characters. The story takes place in the ’80s, in the fictional town of LaBorde, East Texas. We follow Hap Collins, a white working-class laborer who spent time in federal prison for refusing to fight in the Vietnam War, and his best friend, Leonard Pine, a gay, black Vietnam vet with anger issues. They are as different as they are friends. The two of them regularly end up in a lot of trouble doing some amateur investigating in order to solve various crimes.

The first book was published in 1990 and the series is still alive and kicking after all these years. We can find Hap and Leonard in novels, novellas, collections of short stories, and soon in comic books.

Hap and Leonard Books in Order:

In the beginning, there were only novels and then, like every Hap and Leonard story, things got a little bit complicated. Some novellas were published and sold out quickly. With the help of the Sundance TV show, help came in the form of a new book and more surprises will come next year! 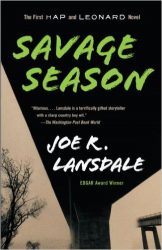 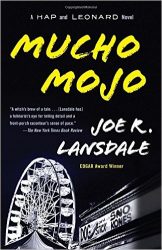 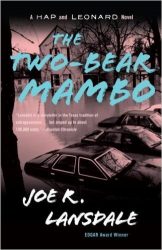 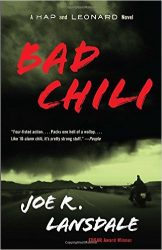 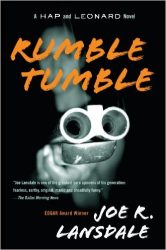 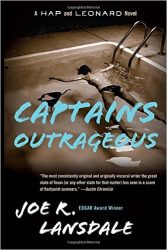 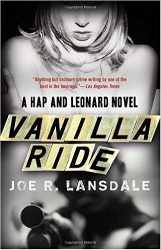 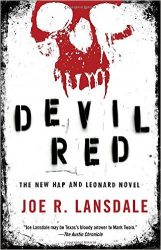 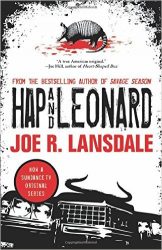 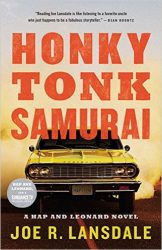 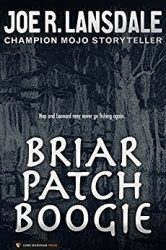 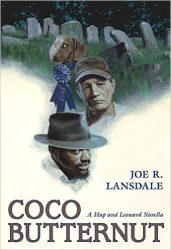 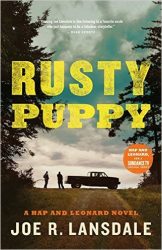 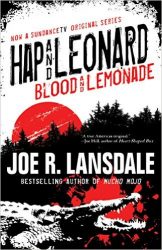 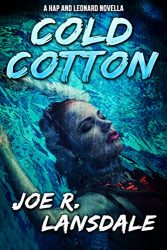 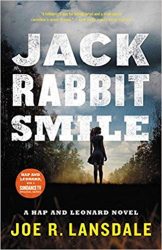 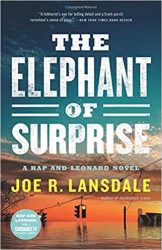 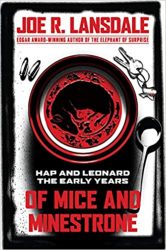 The Boy Who Became Invisible – It’s a story about Hap when he was a kid growing up on the banks of the Sabine River.

Not Our Kind – THE origin story or how Hap and Leonard first met. It took place in high school when they became friends.

Veil’s Visit – If possible, read it before Captains Outrageous. This story is a collaboration with Andrew Vachss. Leonard has a lot of problems with his next-door neighbors who run a crack house that he has burned down. This ends up in court with Veil, a lawyer created by Vachss.

Hap and Leonard: The Comic Books

Soon, Hap and Leonard will make their debut in the comics world with adaptation from the books, always a good way to know if this is your kind of story. Also try the TV Show. 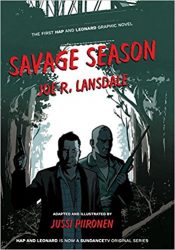 If you like Hap and Leonard, you may also want to see our C.J. Box reading order, or our guide to Robert Crais’s Elvis Cole and Joe Pike series. For those who like comic books, Criminal may be for you. Don’t hesitate to follow us on Twitter or Facebook to discover more book series.

10 thoughts on “Hap and Leonard Books in Order: How to read Joe R. Lansdale’s series?”

previousHow to read The Clone Conspiracy, a Spidey event ?
nextX-23 Reading Order: Where to start with the new Wolverine?