There’s no need for a Revival Reading Order, but before this comic book series, Tim Seeley wrote Hack/Slash and that one really needs one. So, let’s go.

Hack/Slash is about Cassie Hack who is the lone survivor of an attack by a monster or, if you prefer, a slasher. Hunted, she became the hunter and the world with Vlad, her enigmatic partner and friend, Vlad. Together, they hunt down slashers.

There are multiple volumes of Hack/Slash, crossovers and editions. Everything began in 2004 with one-shots and the first ongoing series started in 2007 at Devil’s Due Publishing before going to Image Comics.

I. Hack/Slash one-shots and Limited Series 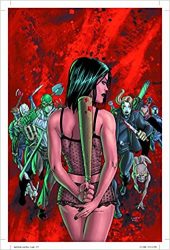 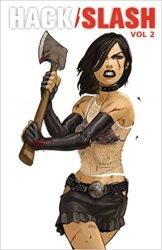 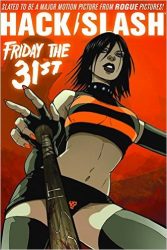 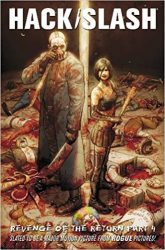 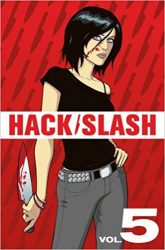 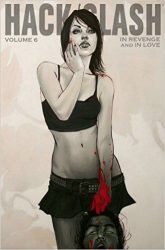 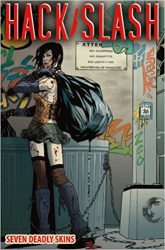 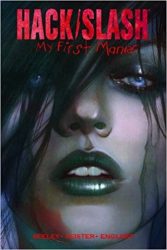 Interlude: Hack/Slash: My First Maniac – Collects the four-issue miniseries My First Maniac, the first to be published by Image. It’s a prequel set during Cassie’s teenage years, showing her life directly after the second death of her mother, and before she met Vlad. You can read it earlier if you want to. 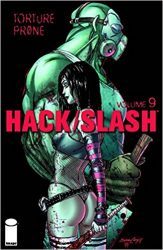 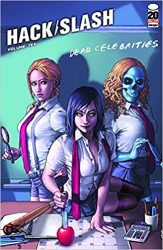 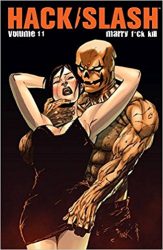 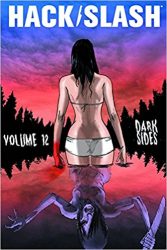 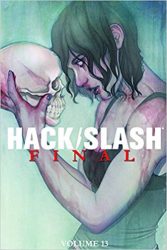 In July 2014, Image started the publication of a new five-issue miniseries, but Tim Seeley did not work on it. It was written by Michael Moreci and Steve Seeley. 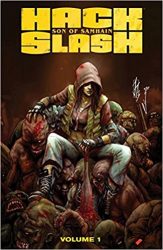 Hack/Slash is back, but it’s not written by Tim Seeley anymore, it’s Tini Howard. 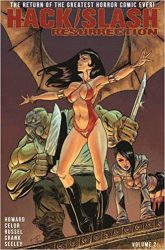 Cassie Hack has been living off the grid, but when a new monstrous threat arises to torment the kids at Camp Indigo River, it’s time for Cassie to pick up the baseball bat once again! 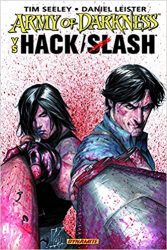 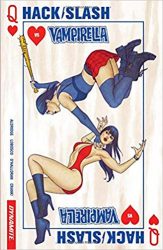 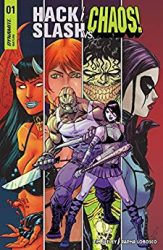 If you’re not into the TPBs, you can also go into the omnibuses which is the easiest way to read the series tbh. 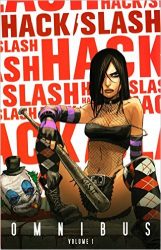 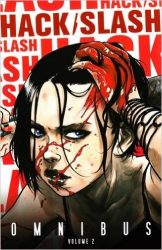 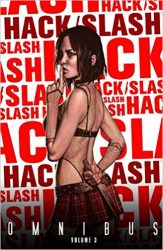 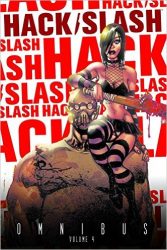 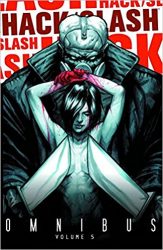 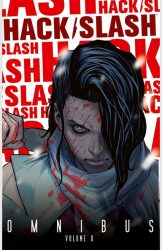