Who is Guido Brunetti?

From American author Donna Leon, this crime series takes us in Italy, in or around Venice, for some murder mysteries.

The series resolves around Guido Brunetti, a happily married father of two vice-commissario of police. Intelligent, pragmatic and compassionate, Brunetti works with his colleague Lorenzo Vianello to solve crimes for a long time now. 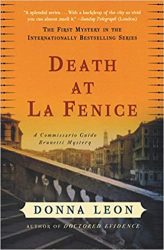 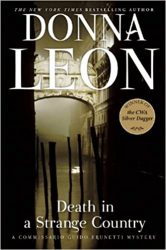 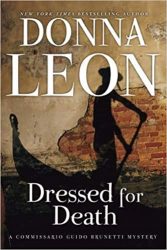 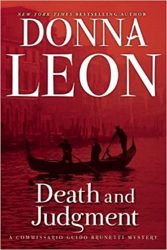 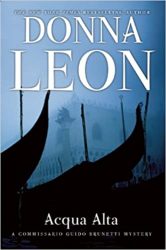 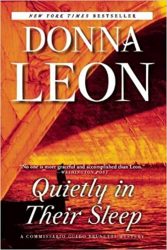 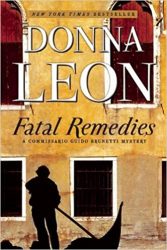 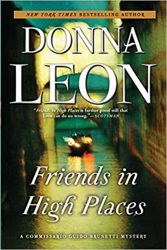 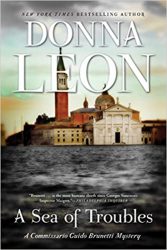 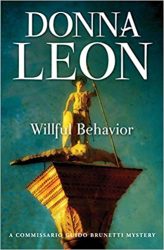 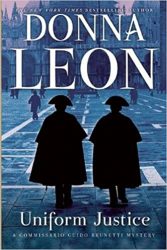 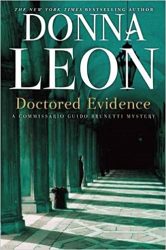 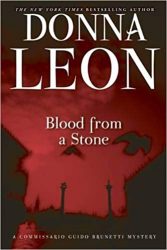 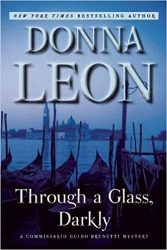 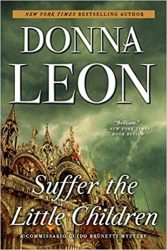 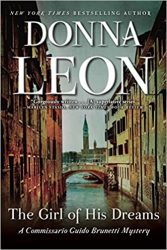 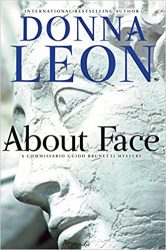 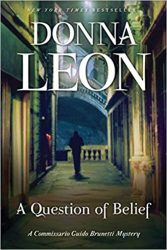 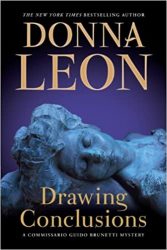 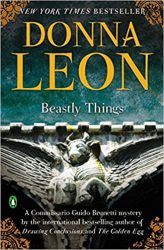 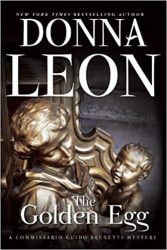 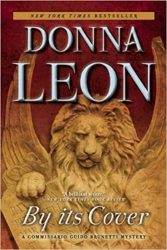 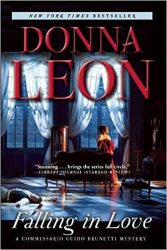 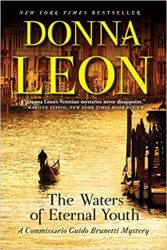 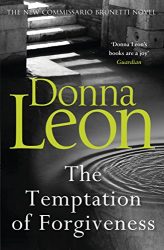 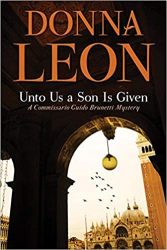 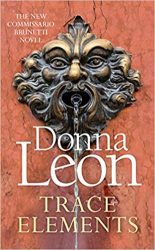 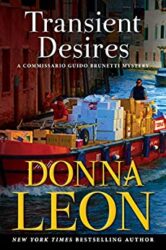