A different kind of messenger.

What is the Green Rider series about?

The story resolves around Karigan G’ladheon, a merchant’s daughter, who fled from school following a fight and met a dying man, a Green Rider, one of the legendary messengers of the king of Sacoridia. His last wish is for her to deliver a message to King Zachary. This is how she finds her way to the Green Riders, love, friendships and a world of magic full of dangers. 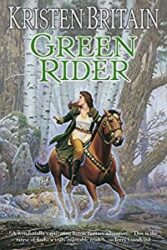 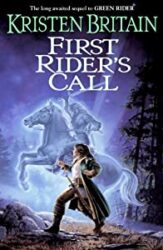 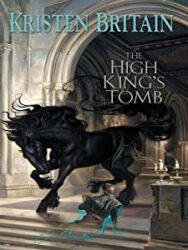 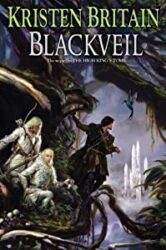 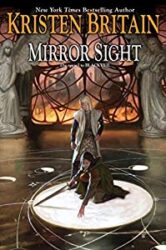 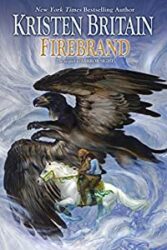 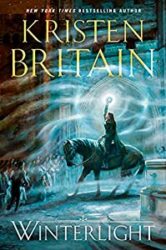