What is Grant Morrison’s Batman about?

Well, it’s about The Dark Knight, the Caped Crusader, the most famous vigilante of the world, but mostly of Gotham City, the alter ego of Bruce Wayne.

This is an epic saga written by author superstar Grant Morrison from 2006 to 2013, from the main Batman series to Batman Incorporated, from the introduction of Damian Wayne to the death and beyond. This is a must read run.

This article will not be updated anymore. Since we have launched a blog dedicated to comic book reading orders, you can find an up-to-date version of this Grant Morrison Batman Reading Order here. 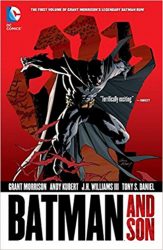 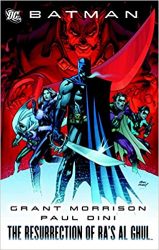 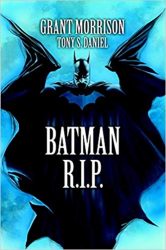 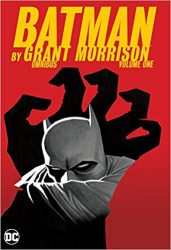 This omnibus collects Grant Morrison run on Batman. In the first volume, you’ll find Batman and Son and Batman R.I.P. but only the two issue of the Batman series from The Ressurection of Ra’s Al Ghul storyline – there are pages of explications for the rest of this particular story though.

Final Crisis – This is the massive event of the 2008. It was written by Grant Morrison and overlapped on Batman R.I.P. If you only want Batman Stories, you can skip Final Crisis.

In conclusion, this is optional in the context of a Batman read.

Batman: Battle for the Cowl – Another optional read if you only want Grant Morrison’s Batman, this event written by Tony Daniel features the battle to take on the Mantle of the Bat. Who has earned the right? Who thinks they deserve it? Robin? Nightwing? Jason Todd? Two-Face? Catwoman? Batgirl? 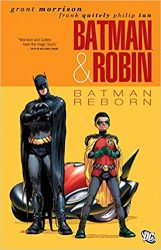 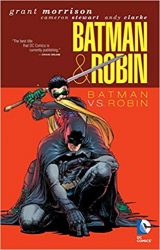 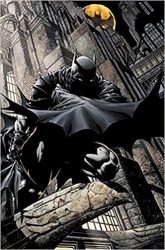 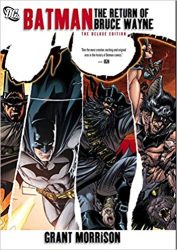 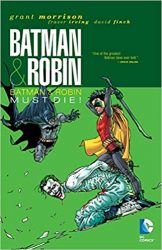 As you may have guessed, this is the second omnibus and he collects the three volumes of Batman & Robin by Grant Morrison and of course the Return of Bruce Wayne storyline. 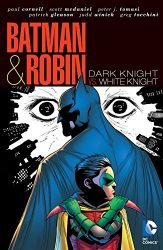 (Optional) Batman and Robin: Dark Knight vs White Night – In the optional category, not written by Grant Morrison, this book collects Batman & Robin #17-25 written by Paul Cornell, Pete Tomasi and Judd Winick. The story is about The Dark Knight and the Boy Wonder as they face multiple threats and villains new and old, including the mysterious White Knight, the villain Absence and the renegade Robin of the past. 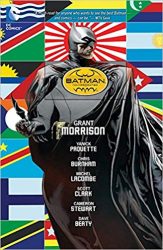 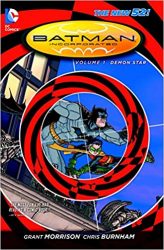 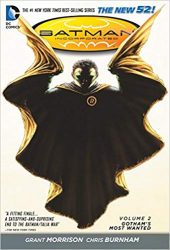