Last Updated 10 months ago.I don’t know if you heard, George Smiley is back after 27 years of absence. Let’s take a look at his previous apparitions.

Who is George Smiley?

George Smiley is a fictional character created by John le Carré. He is a spy or, more precisely, a career intelligence officer with ‘The Circus’ – the British overseas intelligence agency.

Smiley wasn’t necessarily a central character each time he made an appearance in one of Le Carré’s book. After all, even with a long career, being a spy required to live in the shadows. Smiley may be the most famous British spy after James Bond, but he was definitely another kind of spy.

What is known as The Karla Trilogy is the most important part of the Smiley story, but his story started in 1961 in Call for the Dead.

The early days of spying 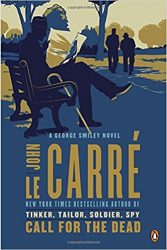 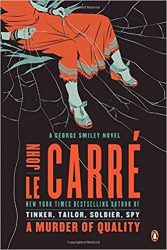 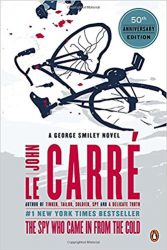 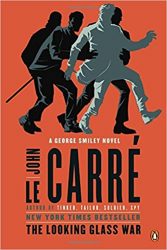 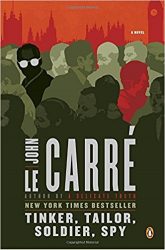 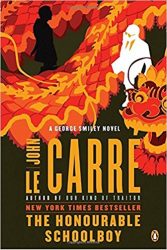 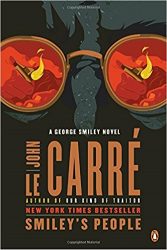 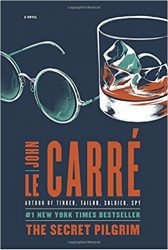 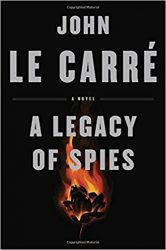 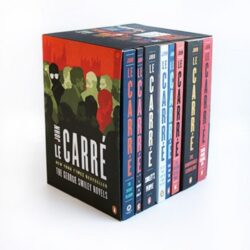 16 thoughts on “George Smiley Books in order: How to readJohn le Carré’s series?”