What an ex-Israeli spy does when he retired? He becomes an Italian art restorer!

Who is Gabriel Allon?

Gabriel Allon is the main protagonist in this series written by former journalist Daniel Silva. It’s a spy thriller focusing on an ex-Israeli intelligence operative who now lives under the cover of an Italian art restorer, Mario Delvecchio, in Cornwall, while working for a London-based art dealer.

Of course, Gabriel is pulled back into the world of espionage and must stop terrorists when he doesn’t work in the art world.

If you like Gabriel Allon and want to read more spy novels, you may also want to read the George Smiley series by John Le Carré or the Dewey Andreas series by Ben Coe.

All the books in the series offer standalone stories but Gabriel Allon’s life is developed a little more in each novel. 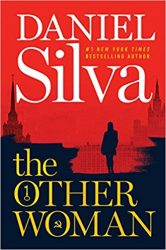 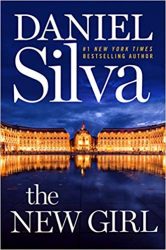 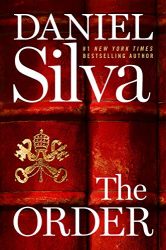 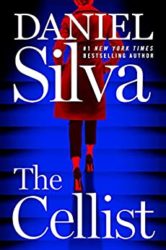 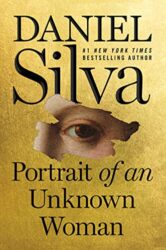 What happens next after "The Order". Does Allon go back to restoration with occasional side jobs for Mossad and the Vatican? Maybe he pairs up with with Keller doing contract work for Orsati Oil. Very interested in seeing what book 21 is all about! Oh yes, let's not forget Pope Luigi, too.

'The waiting, its always the waiting'. Daniel is a class of his own. Though a fan of Brad Thor.

No one surpasses Daniel Silva when it comes to spy novels. No one!! Simply put Silva is the best.

Was very disappointed that the Unlikely Spy wasn’t available on Kindle!,