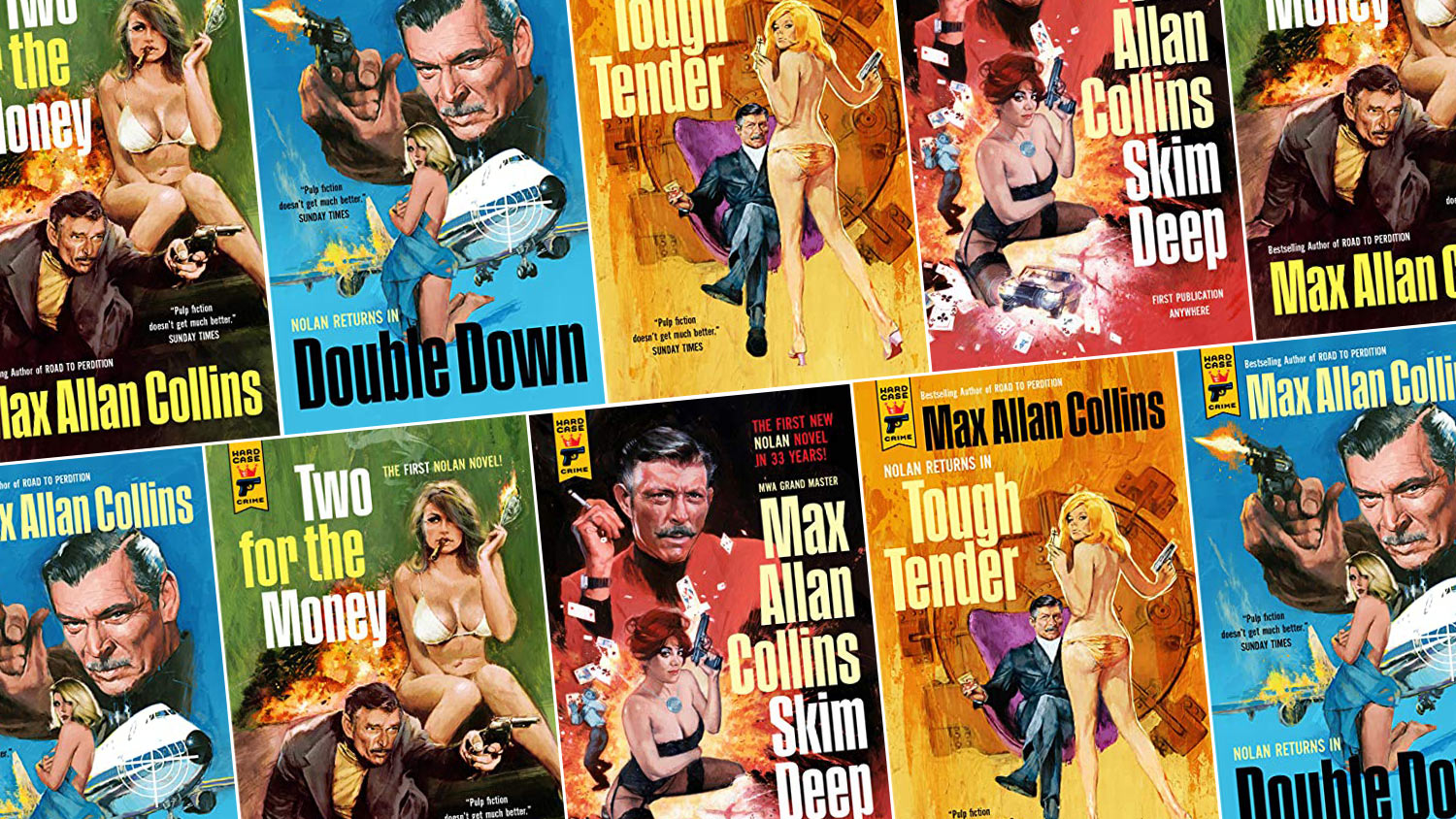 Nolan (first name unknown) is the protagonist of the hard-boiled mystery series by American author Max Allan Collins. Originally written as a tribute to Richard Stark’s Parker, the series evolved to become a Buddy crime story where semi-retired mobster Nolan is paired with Jon, a twenty-something collector of comic books dreaming of becoming a comic book artist. But life happens, and it didn’t quite work out that way.

Nolan made his debut in 1973, with the novel Bait Money, and Collins continued to publish books featuring the characters during all the 80s. After that, we had to wait until 1999 for another Nolan book, and again, until 2020 with the last to date Nolan crime story. 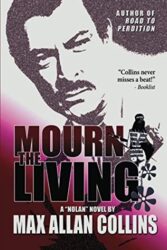 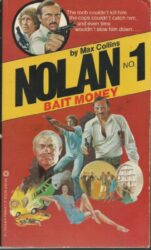 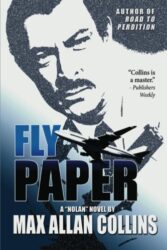 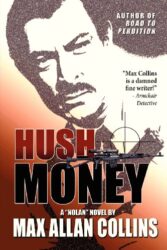 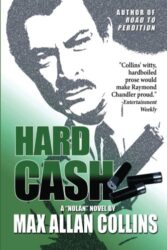 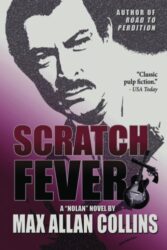 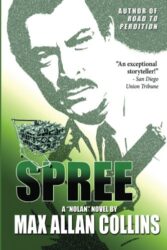 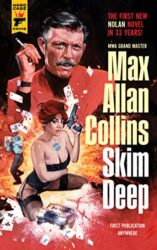 As Nolan made a comeback in 2020, it has inspired a reprint of his novels in an omnibus format, especially as most of the individual books are out of print. 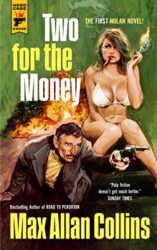 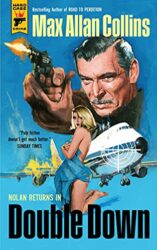 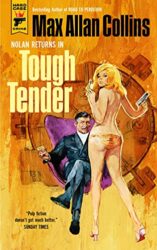 If you like Nolan, you may also want to see our Quarry reading order by the same author, or our guide to Richard Stark’s Parker series. Don’t hesitate to follow us on Twitter or Facebook to discover more book series.

3 thoughts on “Nolan Books in Order: How to read Max Allan Collins’s series?”