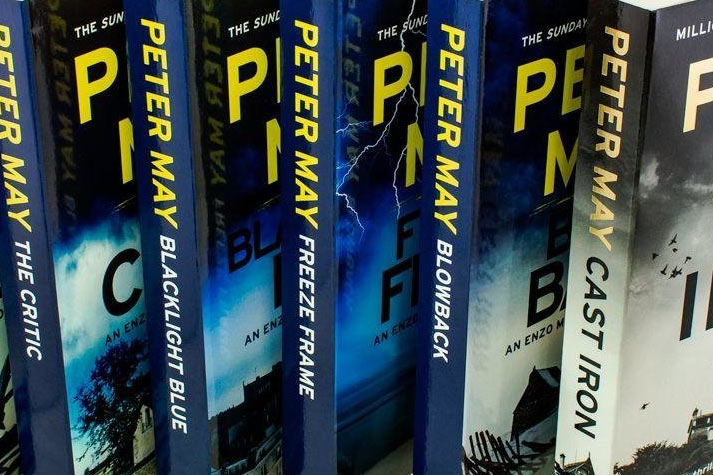 By the author of the famous Lewis Trilogy.

Who is Enzo Macleod?

Written by Scottish television screenwriter, novelist, and crime writer Peter May, the Enzo Macleod series – also known as “The Enzo Files” – is presented as a mix of whodunit, investigation, thrills, suspense and humour.

Here is how Peter May described his character: Enzo is in his early fifties, half-Scottish, half-Italian.  Formerly one of Scotland’s top forensic scientists, he now lives in France and works as a university professor in Toulouse. Divorced in Scotland, and widowed in France, he has an estranged Scottish daughter, and another in France whom he has had to raise on his own.  Enzo is a complex character who deals with tragic loss and a broken heart by covering it up with bluff and bluster, and his bravado often gets him into difficult situations. 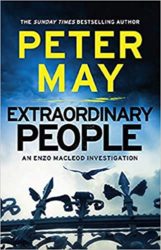 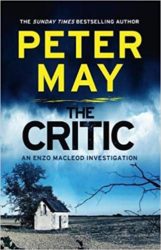 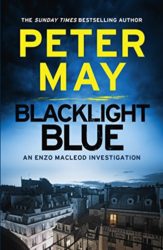 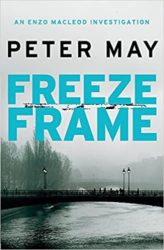 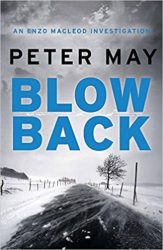 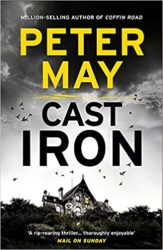 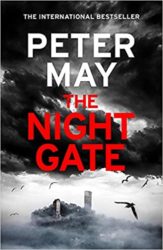