Also known as The Enola Holmes Mysteries, this creation of American author Nancy Springer is about Sherlock Holmes’ sister, Enola.

Everything began with her mother’s disappearance and her brothers, Sherlock and Mycroft, doing nothing. Enola made a discovery that put her on the road to become herself a detective, even if Mycroft insists that she attend boarding school. Enola prefers working on missing persons cases. 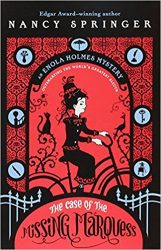 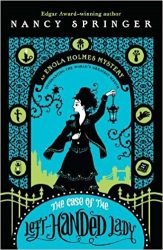 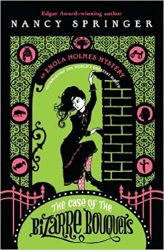 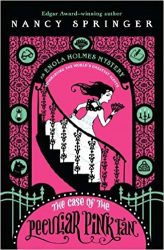 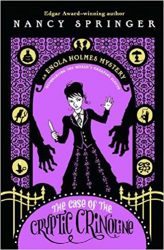 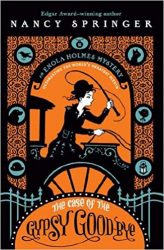