Elsie and Ethelred Books in Order: How to read L.C. Tyler’s series? 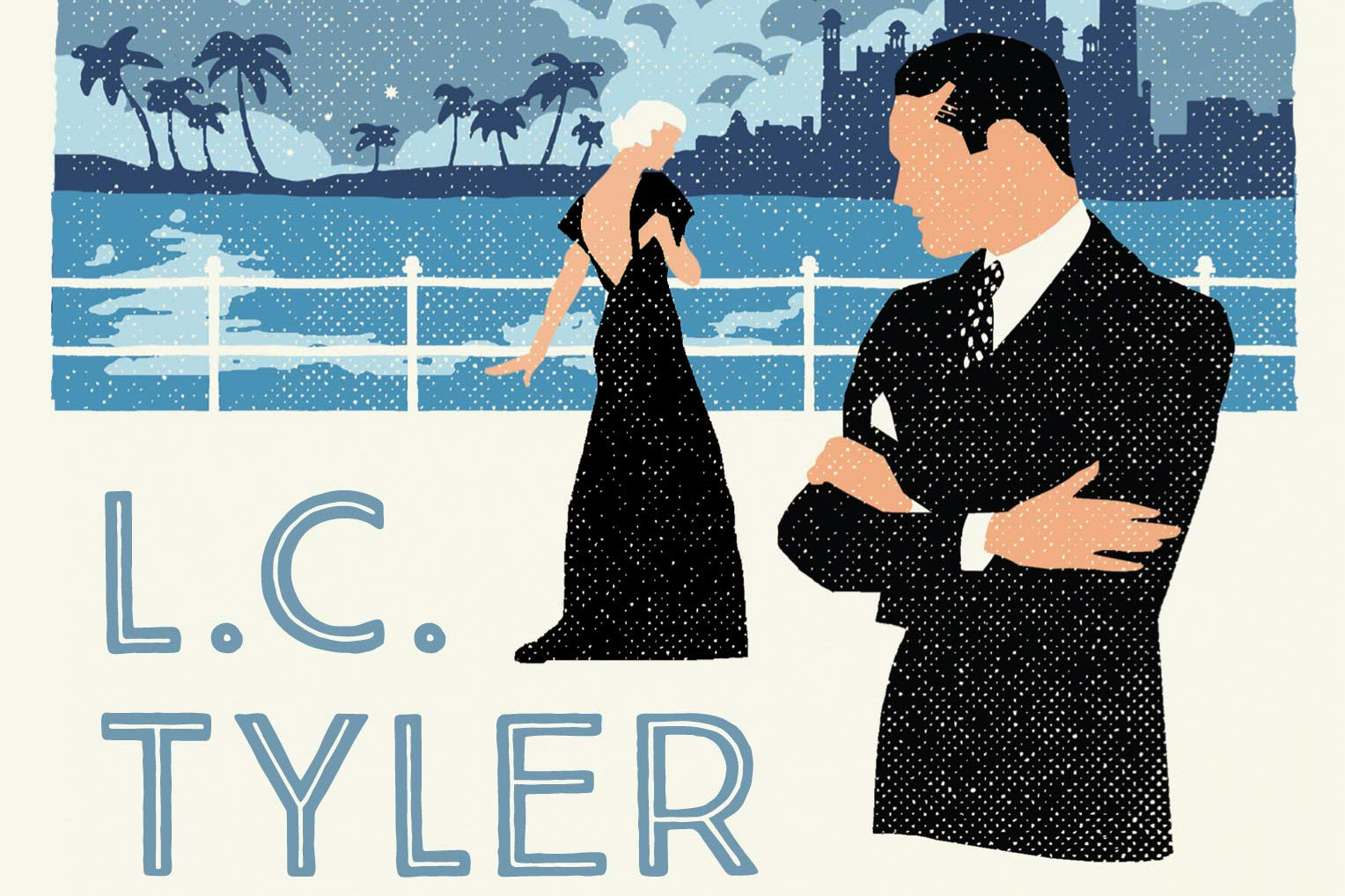 Also known as the “Herring Mysteries.”

Who are Elsie and Ethelred?

Written by British author L. C. Tyler, the Elsie and Ethelred series is a cozy mystery series about a duo of amateur detectives.

More precisely, the series is about Ethelred Tressider, a mid-list crime writer, and his indefatigable, deeply nosy, chocolate-chomping agent Elsie Thirkettle, as they tumble onto murder mysteries to solve.

Elsie and Ethelred Books in Order: 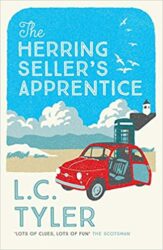 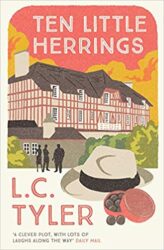 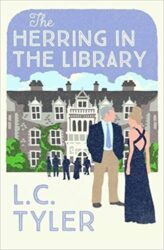 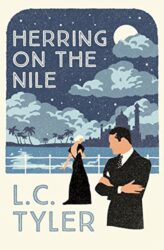 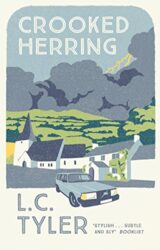 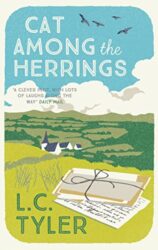 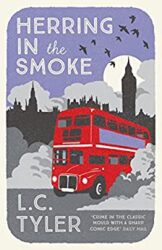 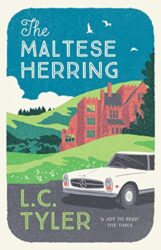 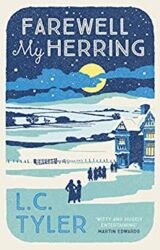