Ellen Hopkins Books in Order (Crank, Burned, Impulse, What About Will?)

Who is Ellen Hopkins?

She has written a number of books in verse, about teenage struggles such as drug addiction, mental illness, and prostitution. She exploded onto the New York Times’ bestseller list in 2004 with Crank, a novel written in free verse that was inspired by her daughter’s addiction to crystal meth. 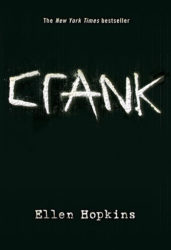 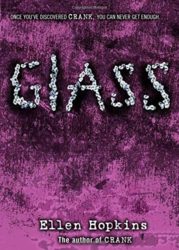 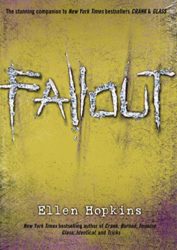 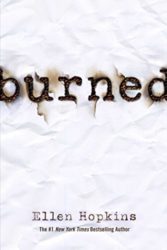 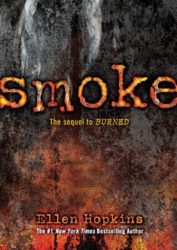 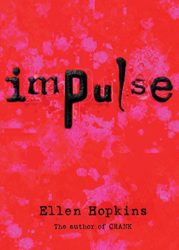 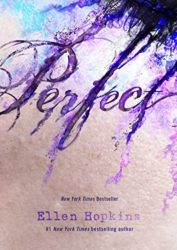 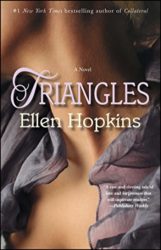 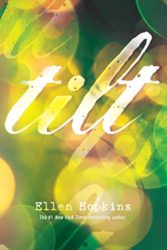 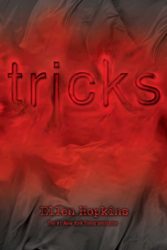 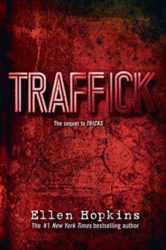 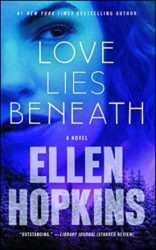 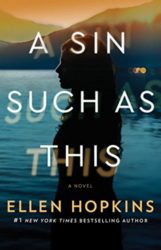 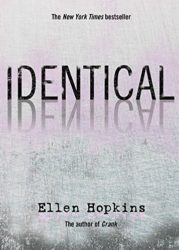 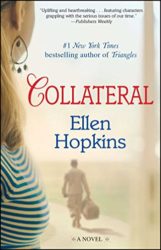 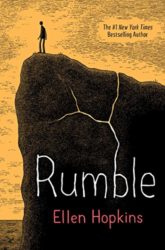 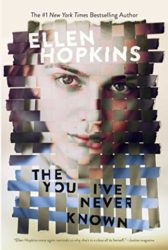 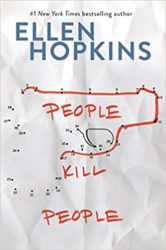 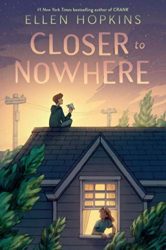 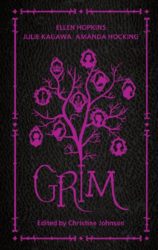 Grim — Short stories collection inspired by classic fairy tales written by authors of young adult. Include the story Before the Rose Bloomed: A Retelling of the Snow Queen by Ellen Hopkins.