Who is Elizabeth Strout?

From a young age Elizabeth Strout was drawn to writing things down and spent hours in the local library. In 1982, she graduate and received a law degree and had her first story published in New Letters magazine.

She rose to prominence in 1998 with her book Amy and Isabelle, adapted into a television movie of the same name in 2001. In 2009, she won the Pulitzer Prize for Fiction with her third novel, Olive Kitteridge (who will later become an HBO miniseries). She is widely known for her works in literary fiction and her descriptive characterization. 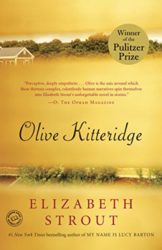 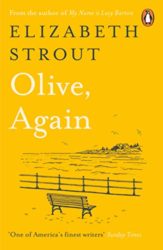 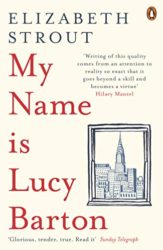 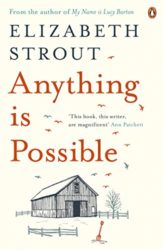 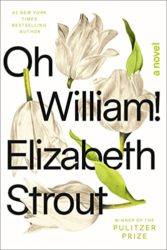 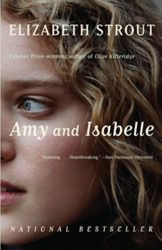 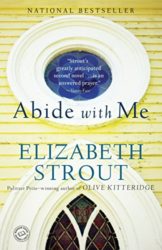 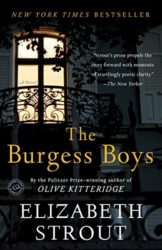 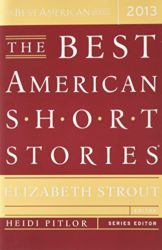 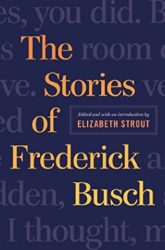 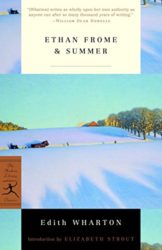 If you like Elizabeth Strout, you may also want to see our Kate Atkinson reading order, or our guide to Elena Ferrante’s books. Don’t hesitate to follow us on Twitter or Facebook to discover more book series.