Who is Elena Ferrante?

Elena Ferrante is the well-known pseudonym of an Italian writer born in Naples. She chose to keep her identity secret, and by extension, we know almost nothing about her. Except that she is a bestseller author.

Her Neapolitan Series has sold over 10 million copies in 40 countries and Time magazine called Ferrante one of the 100 most influential people in 2016. 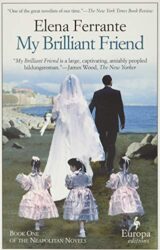 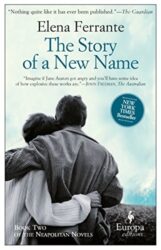 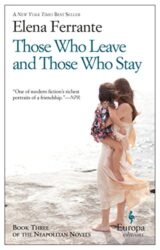 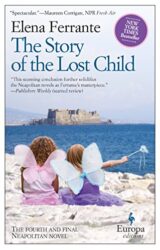 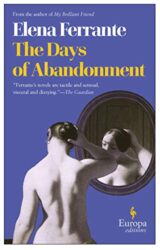 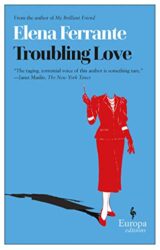 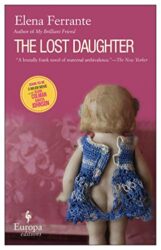 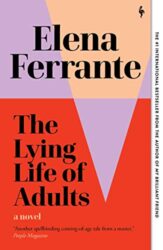 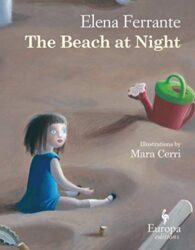 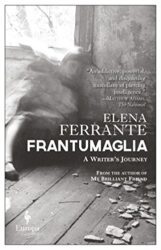 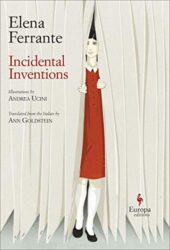