Did you know Denzel Washington played Easy Rawlins in the Devil in a Blue Dress movie in 1995?

Who is Easy Rawlins ?

More precisely, Rawlins is a hard-boiled detective and World War II veteran from, Louisiana living in the Watts neighborhood of Los Angeles, from the 1940s to the 1960s. Most of the time, he is reluctant to take on cases, but even when he doesn’t have a choice, he does his best. 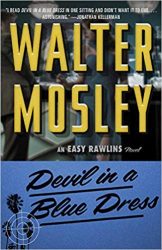 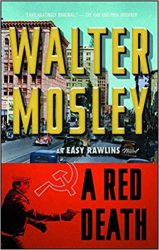 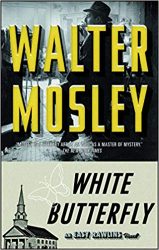 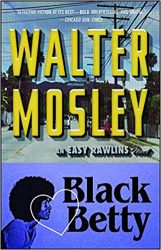 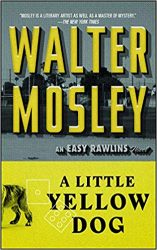 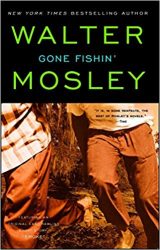 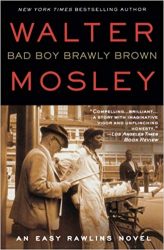 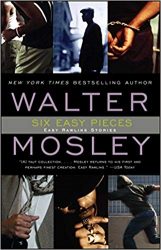 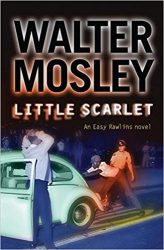 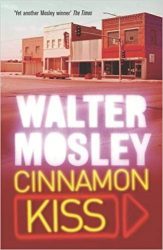 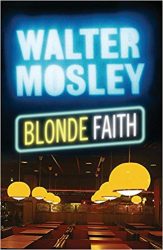 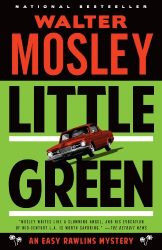 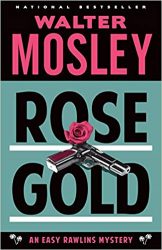 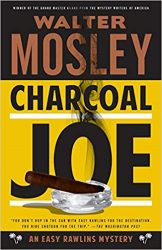 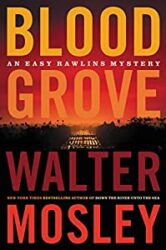 It's been six years since we've heard from Easy Rawlins