Last Updated 6 months ago.Do you remember, a few years back, there was a TV show on the Sci-Fi Channel called The Dresden Files with Paul Blackthorne. I quite like it and I’d hoped to see more, but it was canceled after a short season. It was an adaptation and the book series is much bigger than the TV show, so here we go… 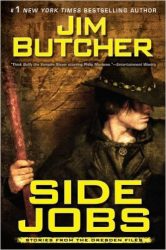 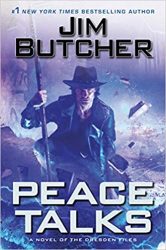 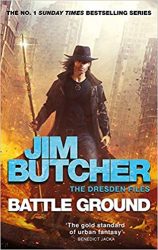 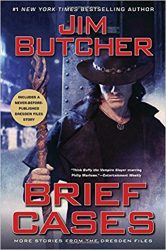 42 thoughts on “How to read Jim Butcher’s Dresden Files?”