For the fans of Rachel Abbott, Val McDermid and Mark Billingham.

Who is DI Kim Stone?

Written by British author of crime fiction Angela Marsons, DI Kim Stone is the main protagonist in this crime series that was at first digitally-published. The success led to a publishing deal with Bonnier Publishing Fiction for a total of 16 books!

Set in the Black Country in the West Midlands, the series follows the dark and violent investigations of Detective Kim Stone and her team from the Halesowen Police Station. 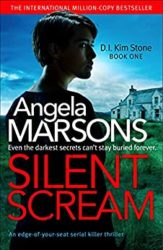 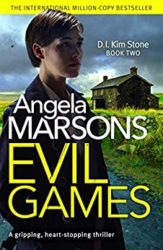 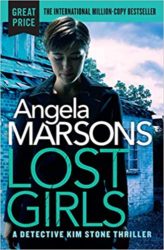 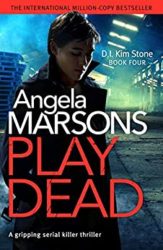 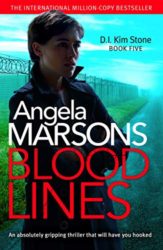 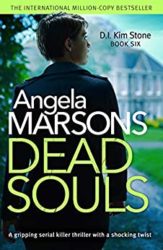 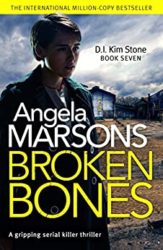 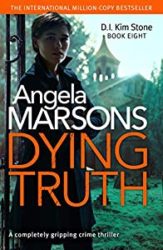 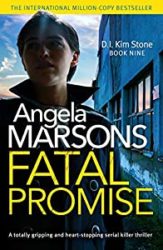 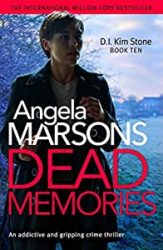 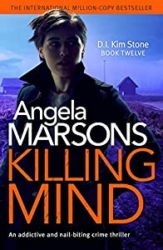 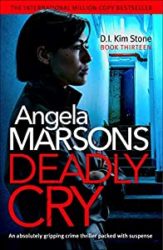 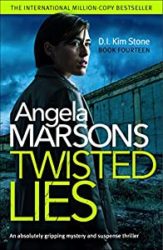