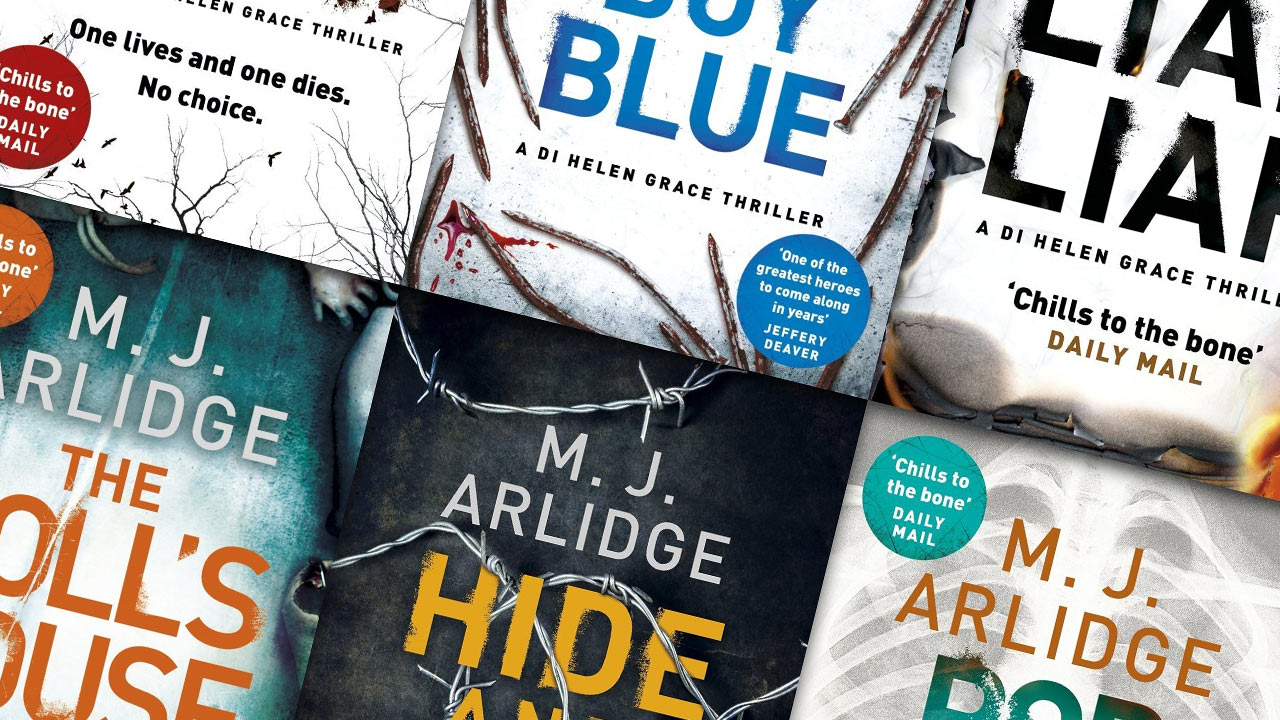 Who is DI Helen Grace?

Helen Grace is a detective inspector in the south of England in this crime series from TV writer and novelist M. J. Arlidge.

Set in and around the English coastal city of Southampton, this series revolves around the investigations of Detective Inspector Helen Grace, a tough and determined police officer who rides a motorbike, doesn’t drink, but certainly catches (serial) killers. 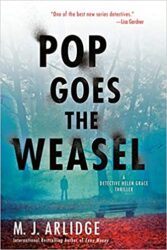 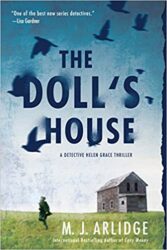 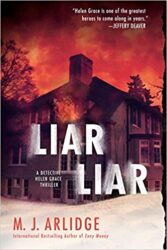 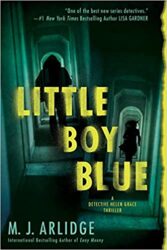 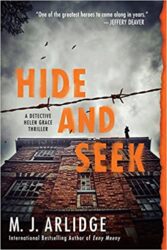 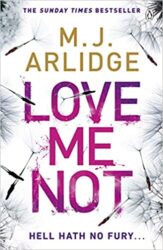 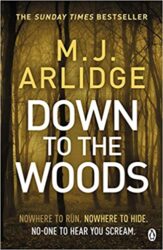 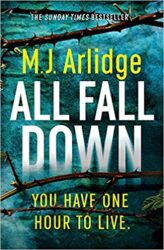 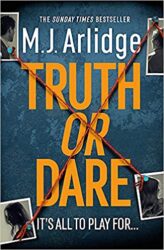 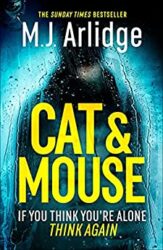 If you like DI Helen Grace, you may also want to see our Tom Thorne reading order or our Jeffery Deaver Reading Order. Don’t hesitate to follow us on Twitter or Facebook to discover more book series.