Last Updated 2 months ago.If you are into Mitch Rapp and Scot Harvath, the Dewey Andreas series might be for you.

Who is Dewey Andreas?

Star of the international political thriller and espionage novels written by Ben Coes, Dewey Andreas is a former U.S. Special Forces soldier who was kicked out of the military after being falsely accused of crimes he did not commit.

After surviving a terrorist attack Dewey Andreas and stopping the men responsible, he starts working for the CIA. Now, Dewey is sent on a mission to help protect his country. 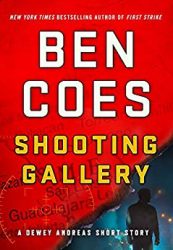 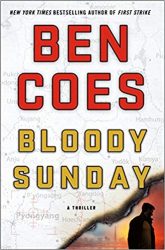 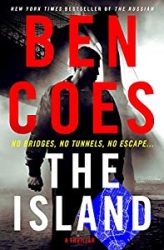