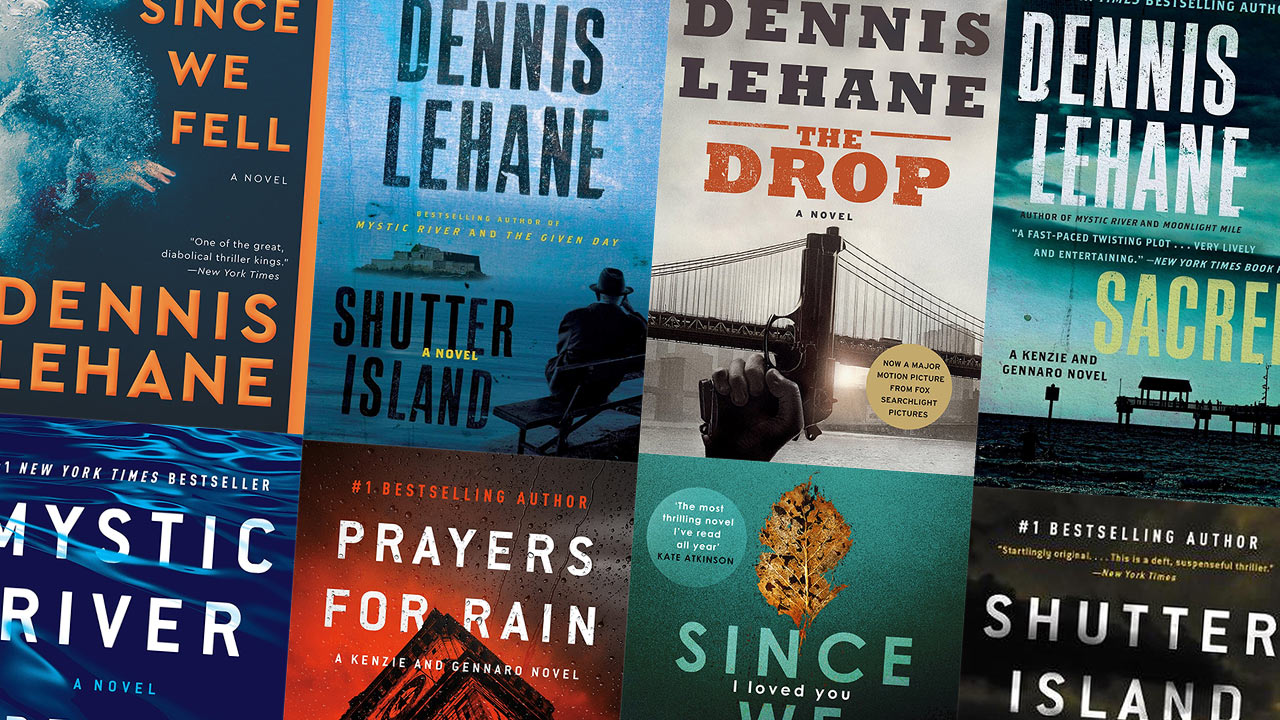 Who is Dennis Lehane?

Dennis Lehane is an American Novelist and screenwriter. Born in 1965 in Boston, Massachusetts, I lived in the area of Boston most of his life, where he sets the action of most of his books. He published his first book in 1995, A Drink Before the War, the first in the Kenzie and Gennaro series. Since he became a famous writer, Lehane has taught fiction writing at several colleges.

Several of his novels have been adapted into movies: Mystic River (2003), Gone Baby Gone (2007), Shutter Island (2010), and Live by Night (2016). Lehane himself has also a film and TV career, as being part of the writing staff on The Wire. He has also been a writer and creative consultant on Boardwalk Empire, and a writer and consulting producer on Mr. Mercedes. Lehane also wrote the screenplay for the movie The Drop, based on his own short story “Animal Rescue”.

For more details, go to the Kenzie and Gennaro reading order. 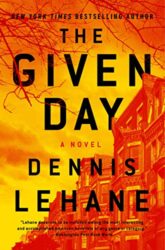 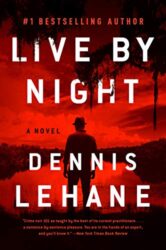 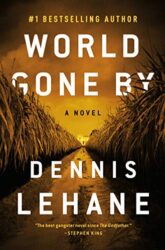 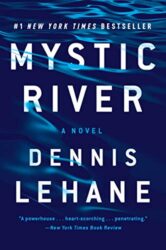 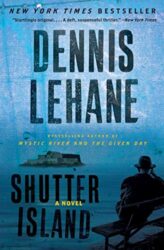 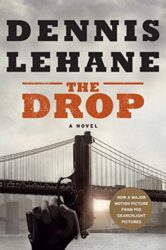 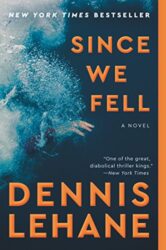 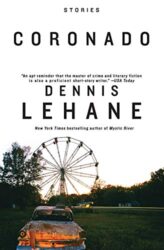 If you like Dennis Lehane, you may also want to see our David Baldacci reading order, or our guide to Michael Connelly’s Harry Bosch series. Don’t hesitate to follow us on Twitter or Facebook to discover more book series.