Who is Deborah Harkness?

An American scholar and novelist, Deborah Harkness is best known as the author of the All Souls Trilogy. She also is an executive producer on the television series, A Discovery of Witches, based on her trilogy.

Harkness is a professor of history at the University of Southern California who has been the recipient for multiples honors and awards. 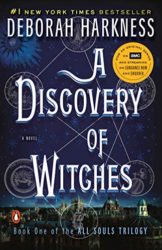 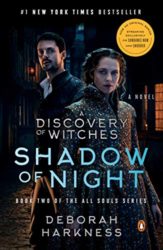 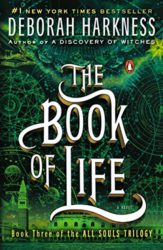 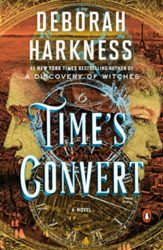 The first three books forms what is called the All Souls Trilogy.

Companions to the series 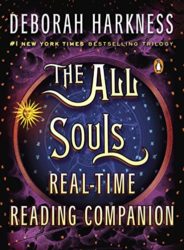 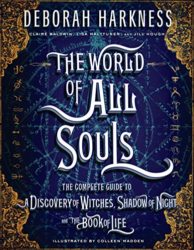 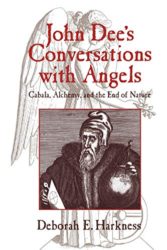 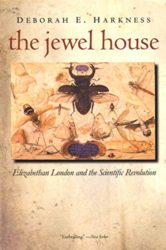