Death on Demand Books in Order: How to read Carolyn G. Hart’s series?

Murder at the bookstore.

What is the Death on Demand series about?

The story resolves around Annie Laurance. She’s the proprietor of the Death on Demand, a bookstore dedicated to mystery books located in the fictional South Carolina island community of Broward’s Rock. Murders are on the page, but also in the life of Annie who always ends up mixed in a murder investigation.

Death on Demand Books in Order: 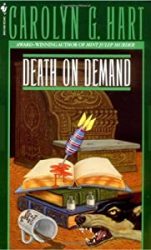 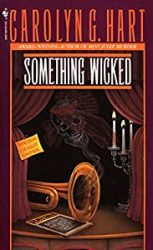 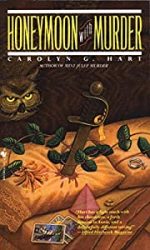 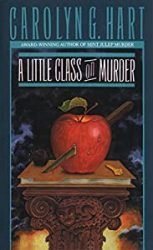 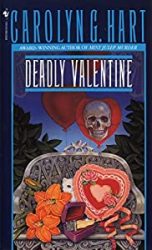 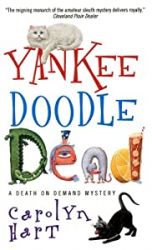 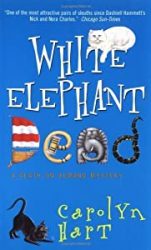 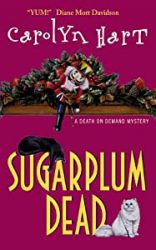 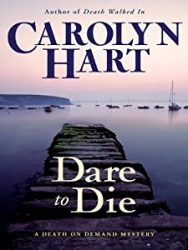 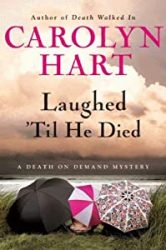 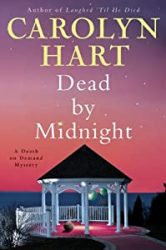 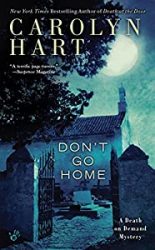 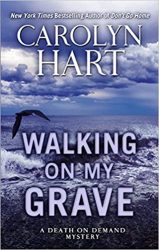