It’s not always easy to follow the minor characters, especially with all the reboots and rebirths. Jean-Paul Valley who is also known as Azrael just made a comeback and I thought that I’ll dig up where he was during the last few years. That leads me to the beginning.

Who is Jean-Paul Valley aka Azrael in the DC Universe?

When we met Jean-Paul Valley, his father just died and made him his successor in the sacred Order of St. Dumas. He became their warrior known as the vigilante Azrael. He was not an enemy of Batman, but he eventually joined him and his allies in their fight to protect Gotham City.

We later discovered that Jean-Paul was created by ‘Mother’, a villain who worked with the Order of St. Dumas. For a time, Azrael did the dirty work the Order needed him to do, but Nightwing put him on the right path so he could help people. He then started to fight crime.

This article will not be updated anymore. Since we have launched a blog dedicated to comic book reading orders, you can find an up-to-date version of Azreal Reading Order here.

First, this will not be an exhaustive reading order, but more of a roadmap because I won’t list each and every one of Azrael’s apparitions in the DC Universe, only the important story arcs for the characters. So let’s begin with: 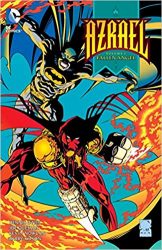 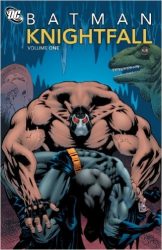 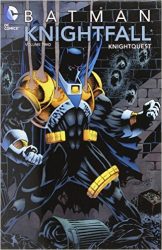 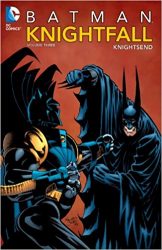 After the events chronicled in Knightfall, Azrael got his own solo series. This one ran for 100 issues between 1995 and 2003, plus some crossovers with Batman. It’s about Jean-Paul’s battles against the Order of St. Dumas.

In order to help the series to be a bigger seller, it was retitled Azrael: Agent of the Bat from issue #47 to the end. From that point, the story became more connected to Batman, with Azrael becoming a part of his team with Robin and Batgirl.

Not all the series was collected in TPBs or Hardcovers. In fact, it’s not easy to find it in that form, but if you can’t put your hands on individual issues, here is a guide. 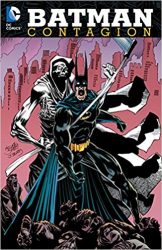 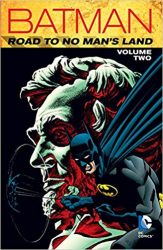 It’s not ideal, for sure. If you really want to read the first volume of Azrael, it’s probably better to seek another way.

In 2009, Azrael came back with a new miniseries, then a new short ongoing series. Nevertheless, it was not the original Azrael, but an ex-cop named Michael Washington Lane. Not for long. 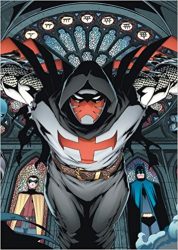 During The New 52, Jean-Paul Valley finally reappeared as Azrael. It was in an arc of the Batman & Robin: Eternal series. After some rare and brief cameos, it was his first real apparition and we find him still working as an enforcer for the Order of St. Dumas. That said, he ends up assisting Red Hood and Tim Drake. 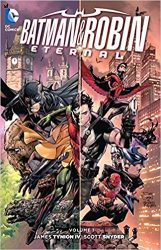 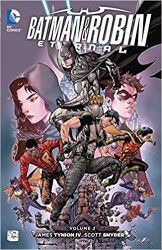 At the moment, Azrael is back and work with the Bat Family in Detective Comics. The Order of St. Dumas is back and Azrael must fight for his own survival. 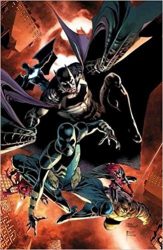 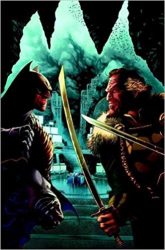