Who is David Wong?

Born January 10, 1975, Jason Pargin is an American writer known by his pen name David Wong. Former Executive Editor of Cracked.com, Pargin started to publish his first book as a web serial beginning in 2001.

The success of the online version of John Dies at the end lead to a book deal then to a film adaptation by Don Coscarelli that was released in 2012. Since his first book he wrote more John and Dave books but also a second series.

This is the order of his books by series.

I. John Dies at the End

This is the story of John and Dave, two perpetual slackers and long-time friends, encounter strange phenomena in a small city in the Midwest. Weirdness is their trade and, as they gain a reputation for dealing with paranormal incidents, more weirdness occurs. 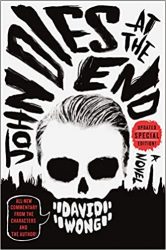 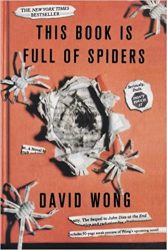 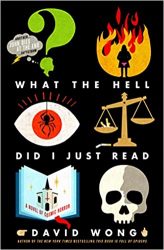 Zoey Ash is just a young woman from the trailer park. But when her absent father dies, people want to kill her and she inherits a lot more than she can deal with in this dystopian capitalist fever dream of a city that she has to live in now. 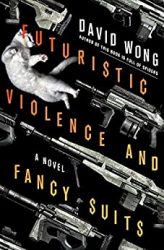 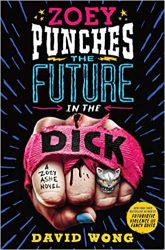