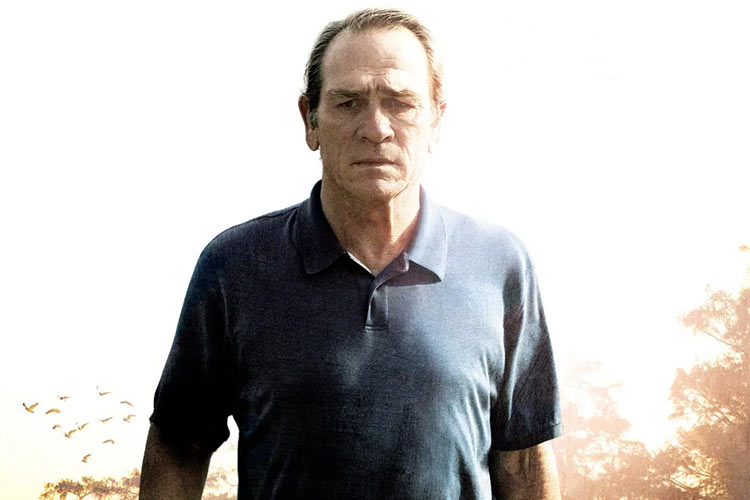 Last Updated 5 months ago.Did you now that both first Alec Baldwin and Tommy Lee Jones played Dave Robichaux. The first in “Heaven’s Prisoners“, the second in “In the Electric Mist“.

Who is Dave Robicheaux?

Now sheriff’s deputy in New Iberia, Louisiana, Dave Robicheaux was once an officer for the New Orleans Police Department. He’s got the tendency to breach the ethical code during his investigations.

The main protagonist in the series written by James Lee Burke, Vietnam vet Dave Robicheaux didn’t have an easy life, and this has not changed, but he keeps going on, doing his work. 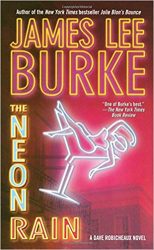 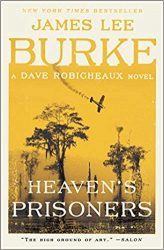 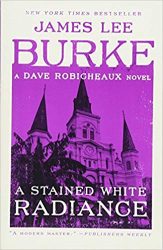 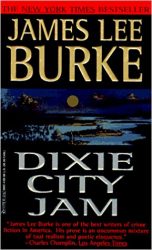 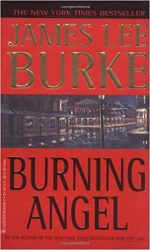 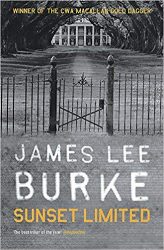 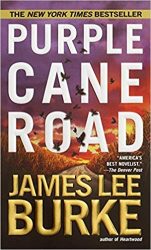 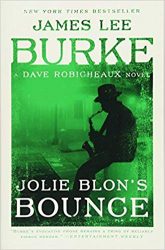 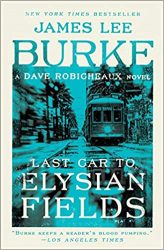 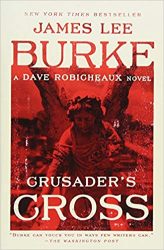 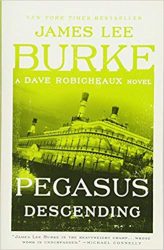 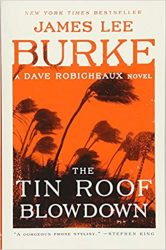 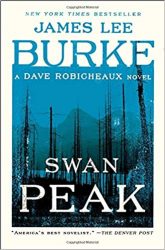 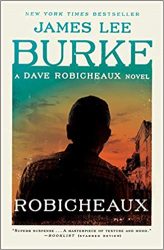 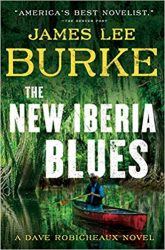 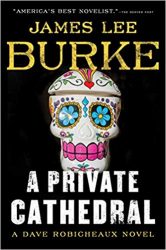