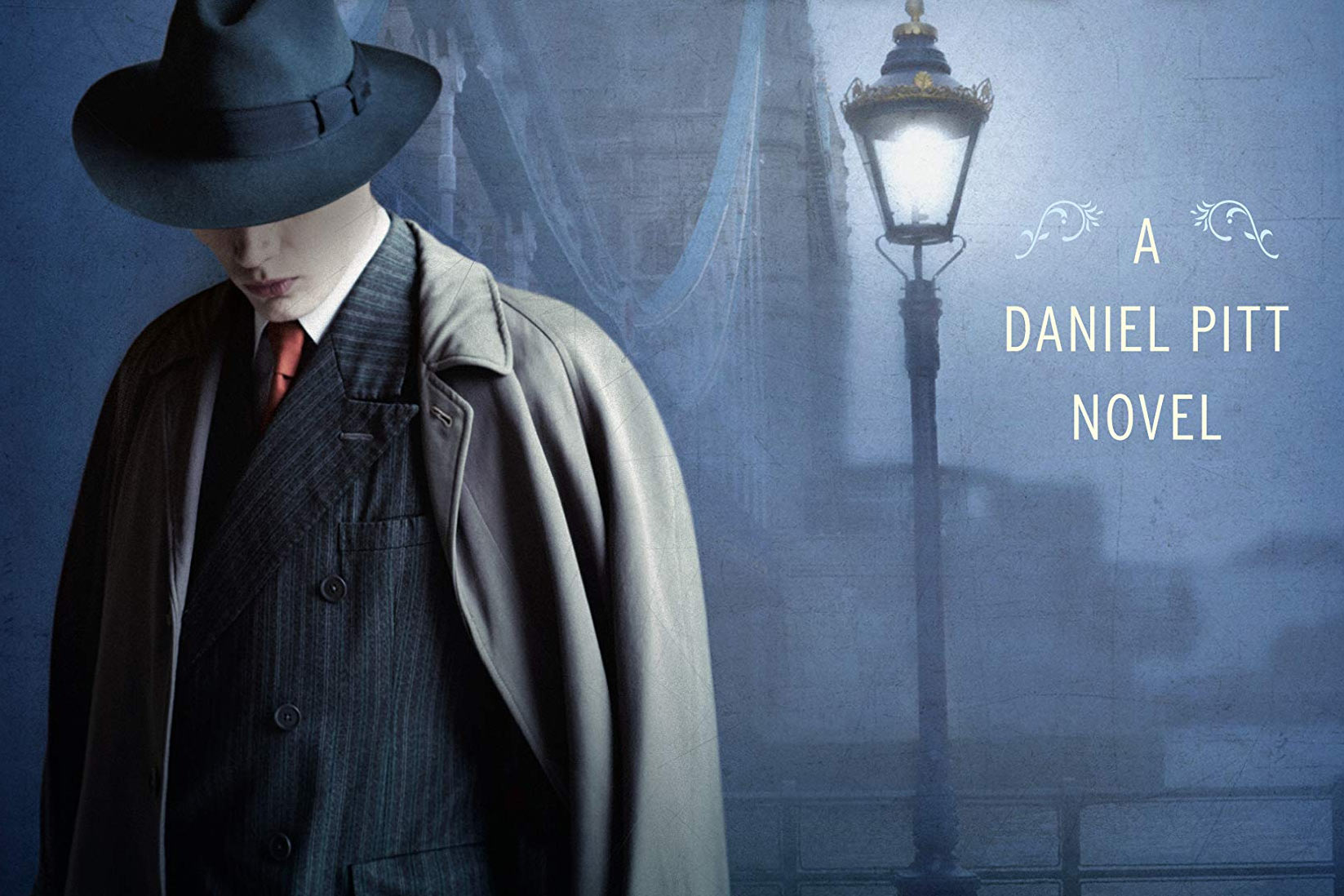 Who is Daniel Pitt?

Thomas Pitt is a police inspector in Victorian London, married to Charlotte, a woman from an upper-class family who use her connections to the landed gentry and aristocracy to help her husband solve murder investigation. They are both the heroes of one of Anne Perry’s series, the Thomas and Charlotte Pitt mysteries.

Now, their son Daniel Pitt is also the hero of his own series. Daniel is not a detective like his father, but a reluctant lawyer in the 1910s who worked to prove his client’s innocence. 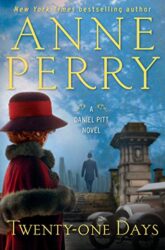 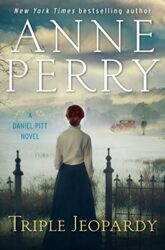 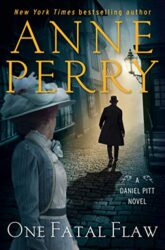 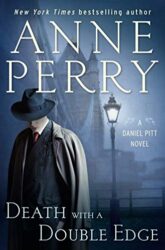 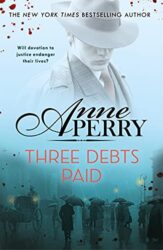