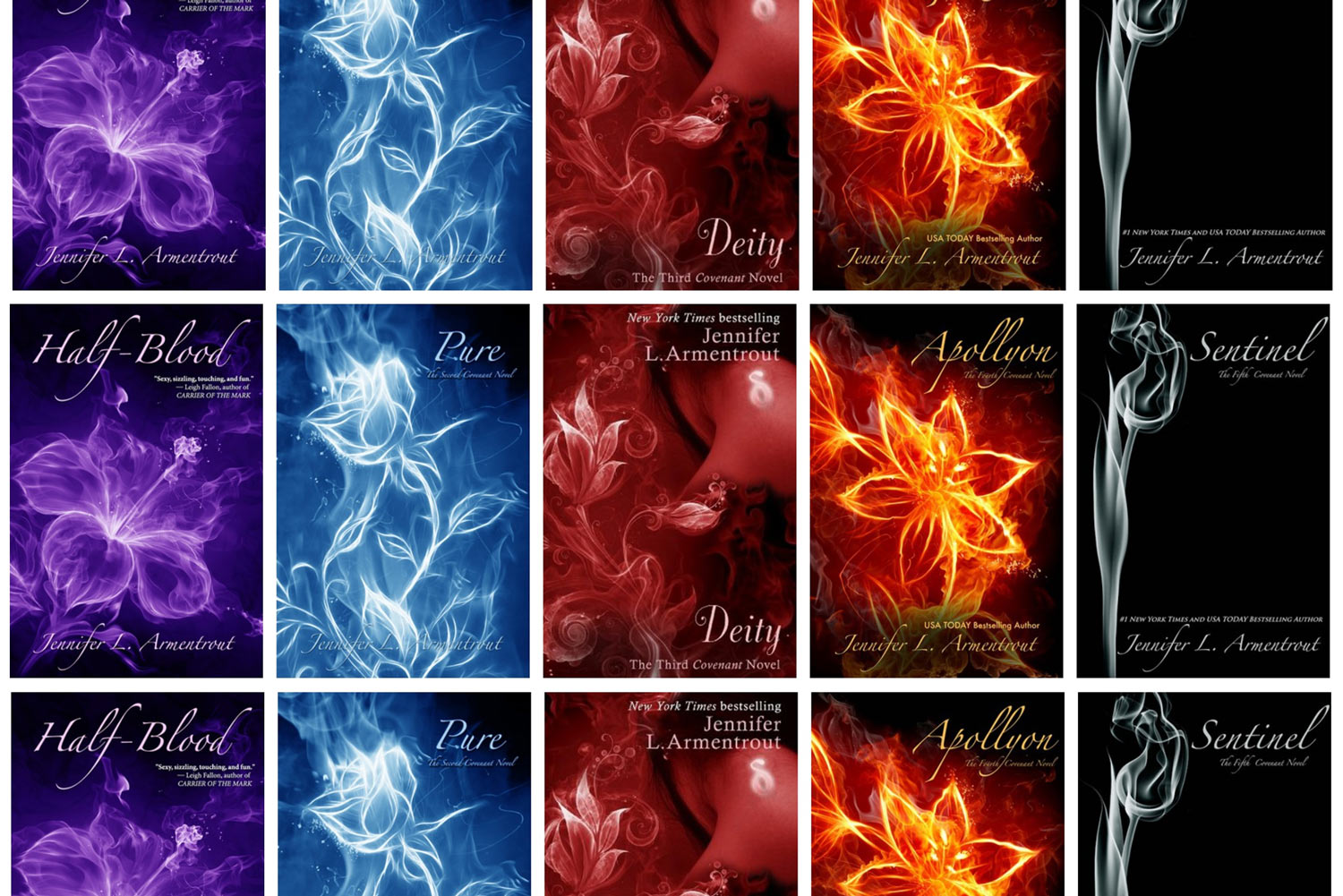 From the author of the Lux series.

What is Covenant about?

Written by Jennifer L. Armentrout, The Covenant series is a young-adult fantasy series inspired by mythology. In the books, the Hematoi descend from the unions of gods and mortals, and the children of two Hematoi – pure bloods – have godlike powers. But you also have Children of Hematoi and mortals, a not so lucky position to occupy, as they are called Half-bloods and have only have two options: become trained Sentinels who hunt and kill daimons or become servants in the homes of the pures.

In Covenant, the story follows Alexandria ‘Alex’ Andros, a half-blood who have to train training to become a sentinel and try to not fall in love with a pureblood, which is strictly forbidden. 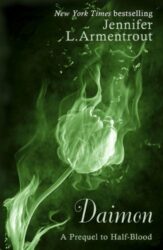 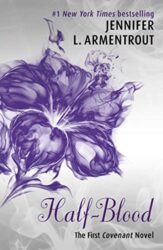 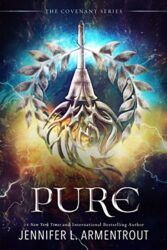 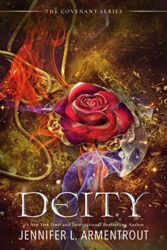 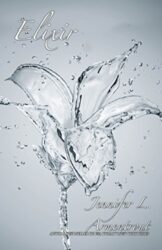 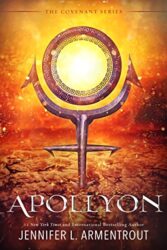 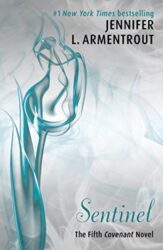 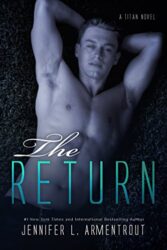 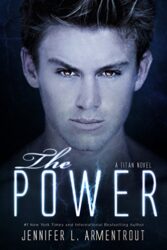 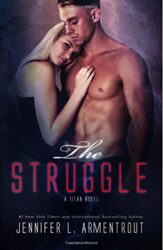 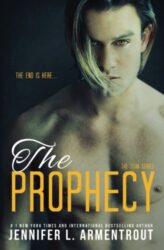