Robert Galbraith Books in Order: How to read Cormoran Strike? 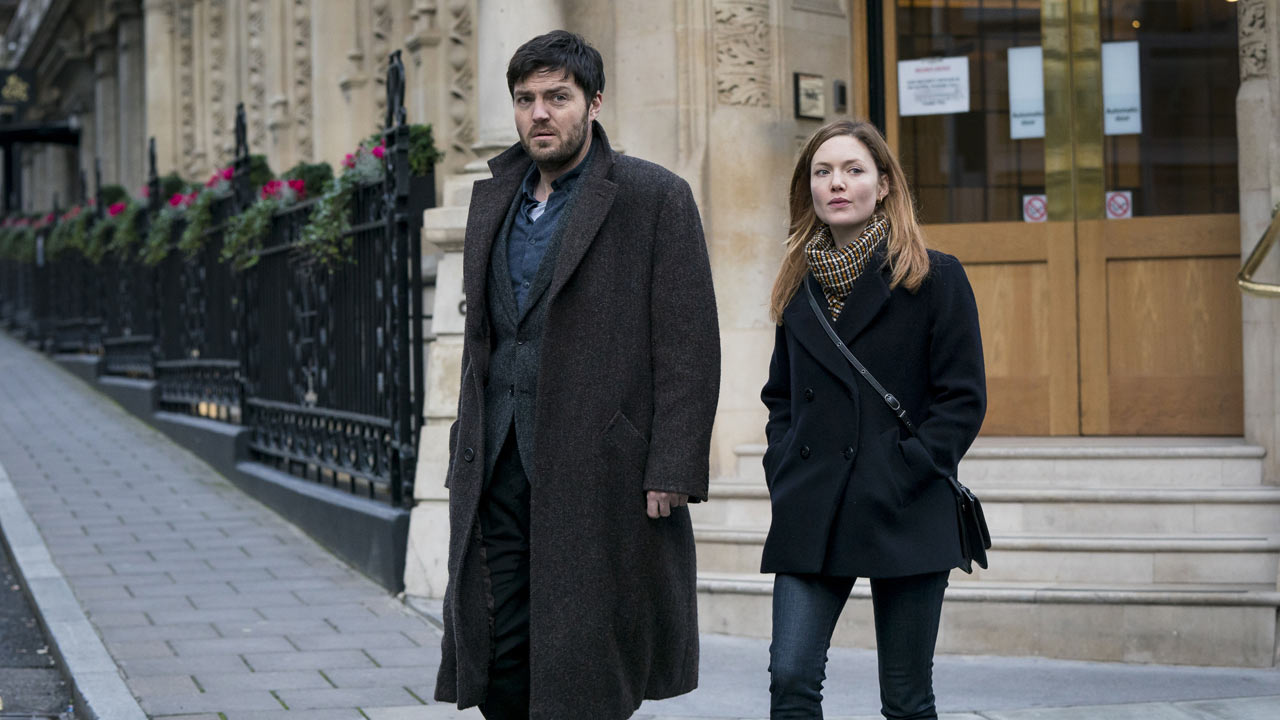 Who is Cormoran Strike?

A Series of crime fiction novels written by British author J. K. Rowling, published under the pseudonym Robert Galbraith, Cormoran Strike is about a private detective and his assistant Robin Ellacott.

Cormoran Strike is a war veteran—wounded both physically and psychologically after losing his leg to a land mine in Afghanistan—an ex–Royal Military Police Special Investigation Branch investigator and the illegitimate son of famous rock star Johnny Rokeby. But now, he is broke and working as a private detective in London. He needed help, so he hired Robin Ellacott as his temporary secretary for a week, but she turned out to be more competent and useful as he imagined and she became ultimately his partner. 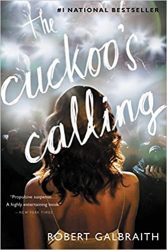 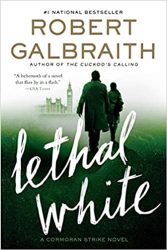 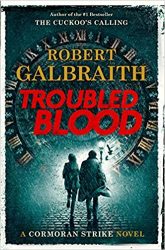