Who is Colleen Hoover?

Born in 1979, Colleen Hoover is an American writer of New adult and young adult literature. She grew up in Texas where she graduated with a degree in social work. She worked various jobs in the social and teaching field before becoming a full-time writer.

Hoover self-published her first two books, Slammed and Point of Retreat. After both appeared on the New York Times Best Seller list, they got picked up by Atria Books who republished them. The third book in the series came soon after.

Colleen Hoover has since published more than 25 novels and novellas. She became a NYT Bestseller writer and also won the Goodreads Choice Awards in 2015 and 2016 in the romance category (for Confess and It Ends with Us).

Her novel It Ends With Us, which deals with domestic violence, is being adapted into a film by director and actor Justin Baldoni.

Colleen Hoover lives in Texas with her husband and three sons, and she’s now TikTok Famous.

You’ll find in this list the multiple Colleen Hoover Series, then her standalone novels.

The Slammed Series in Order 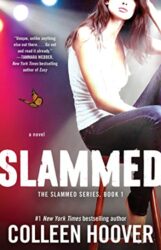 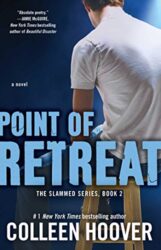 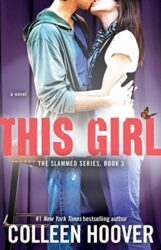 The Hopeless/All Your Perfects series in order 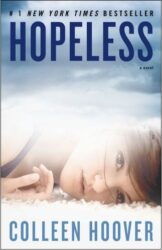 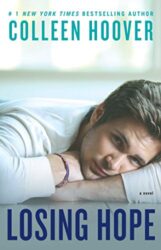 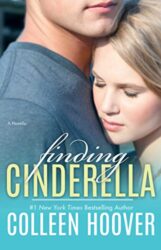 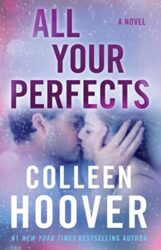 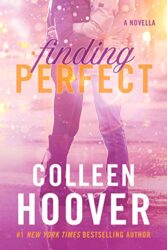 The Maybe Someday Series in Order 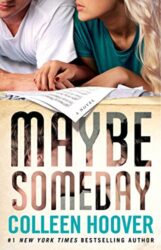 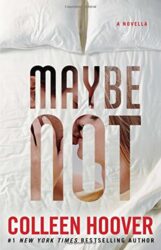 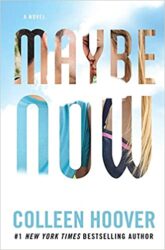 A Colleen Hoover series with songs from Griffin Peterson.

The Never Never Series in Order 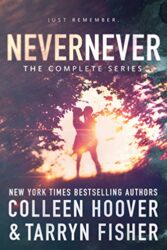 It Ends With Us series in order 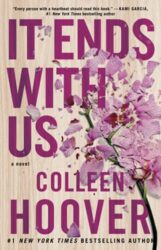 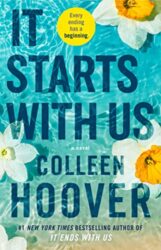 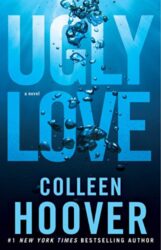 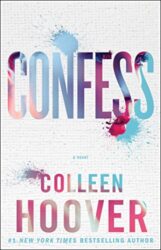 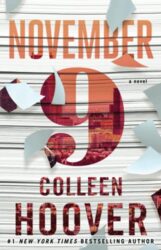 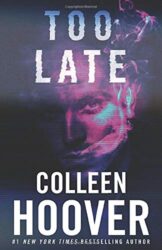 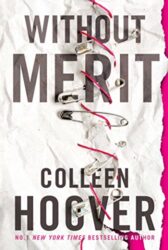 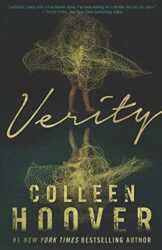 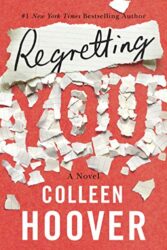 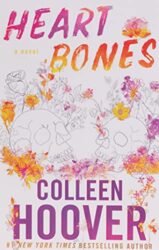 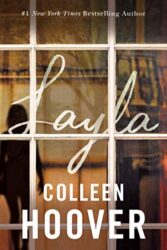 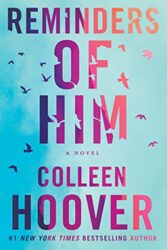 Don’t hesitate to bookmark this page to always know what’s your next Colleen Hoover novel to read.