The Prequel or The Saga of Larten Crepsley Books in Order:

What follows is a reading order for Cirque du Freak, including short stories written by Darren Shan and available on his website. 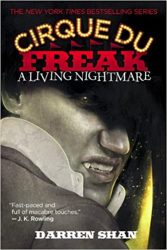 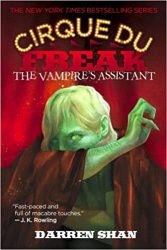 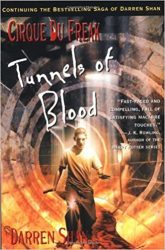 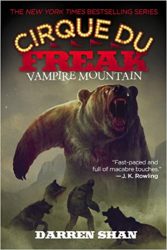 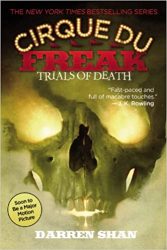 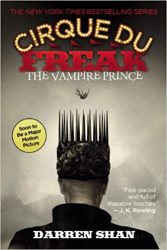 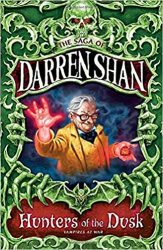 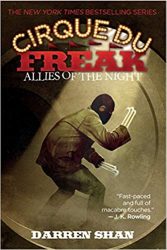 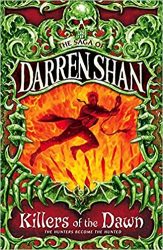 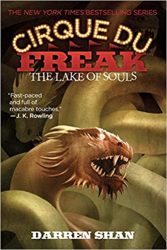 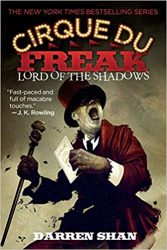 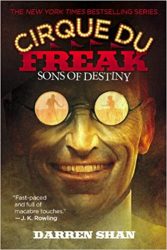 I loved this series. I have listened to them twice and am on my third listen and never tire of it. I love the story line, the narrator and of course Darren. I have recommended this series to all my friends and family and hope they get as much enjoyment out of them as I have. Thank you for the hours of entertainer. It's been great!