What is Chronicles of Ixia about?

The story takes place in in the territory of Ixia, where the government maintains control through the Code of Behaviour, forbidding the practice of magic. Yelena is a twenty-year-old woman imprisoned for murder and awaiting execution. She is given the chance to live on the condition that she will become the Commander of Ixia’s food taster. Yelena accepts, and soon disasters keep mounting. Rebels plot to seize Ixia and she develops magical powers she can’t control. The battle for her life has just begun.

Chronicles of Ixia Books in Order: 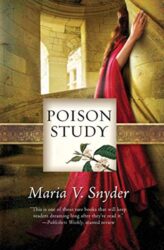 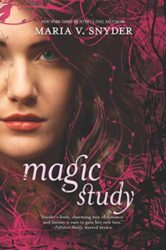 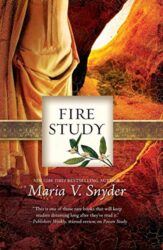 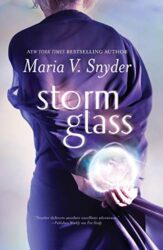 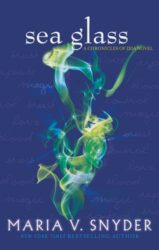 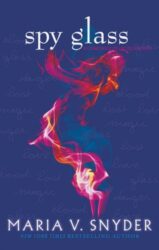 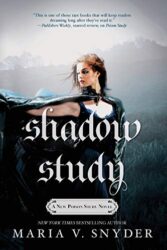 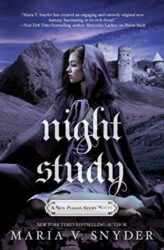 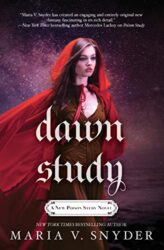 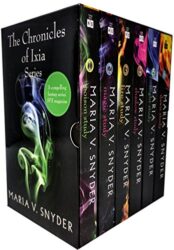