Christopher Paolini Books in Order (Eragon, Inheritance, To Sleep in a Sea of Stars)

Who is Christopher Paolini?

Born November 17, 1983 in Los Angeles, California, U.S, Christopher Paolini is an American author, best known for The Inheritance Cycle. Homeschooled by his parents, Christopher was fifteen when he wrote the first draft of Eragon, and the book  would become as the third-best-selling children’s hardback book of 2003, and the second-best-selling paperback of 2005. It has also been adapted as a feature film in 2006.

In 2011, the Guinness World Records recognized him as the “youngest author of a bestselling book series.”

I. The Inheritance Cycle

The adventures of a teenage boy named Eragon and his dragon, Saphira, as they struggle to overthrow the evil king Galbatorix. 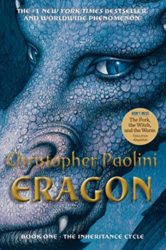 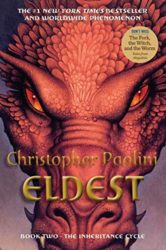 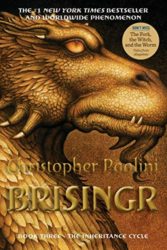 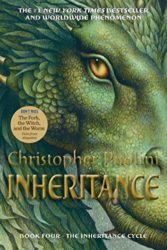 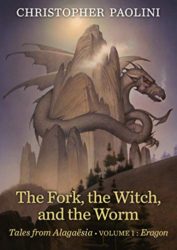 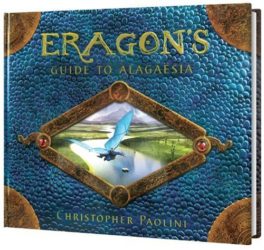 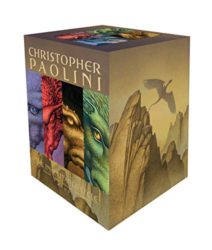 A new series by Christopher Paolini, in the science-fiction genre. 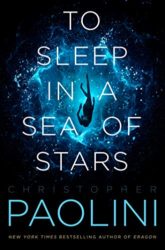