Who is China Bayles?

Written by American author Susan Wittig Albert, this series is about China Bayles, an ex-big city lawyer who solves murders in a small town in Texas.

China Bayles didn’t just move to Texas in order to solves crimes, she opened up a herbal shop and hoped for a quiet life. She didn’t find it. Instead, with her best friend and owner of a New Age shop next door, Ruby Wilcox, she stumbled upon murder mysteries after murder mysteries. 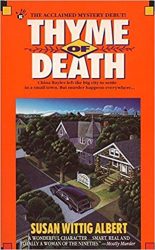 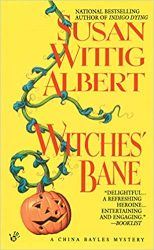 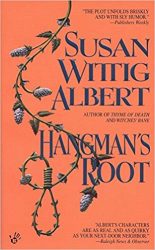 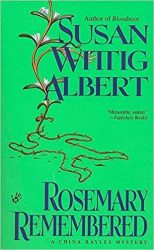 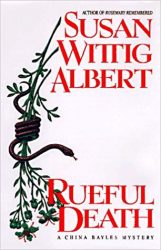 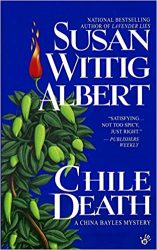 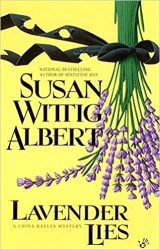 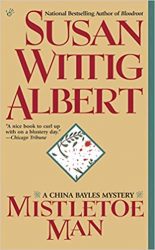 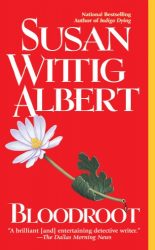 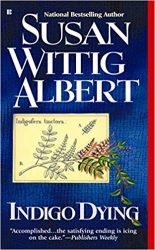 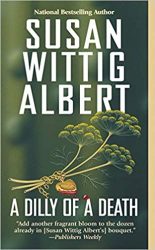 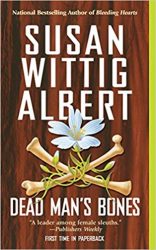 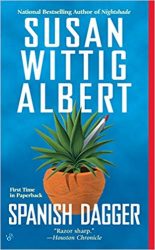 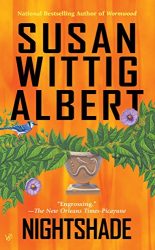 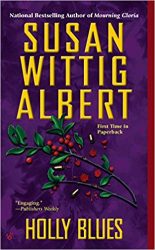 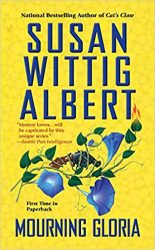 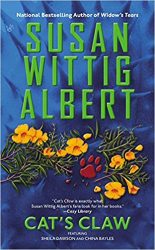 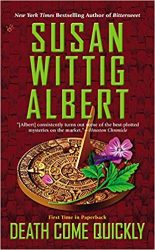 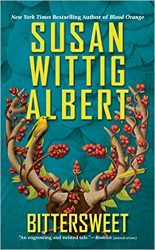 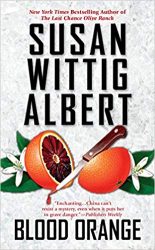 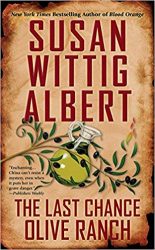 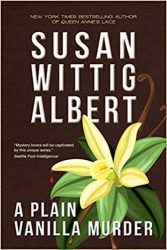 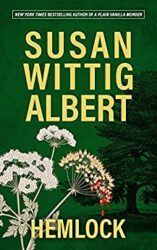