Some detectives think they saw real evil in their line of work. For Charlie Parker, it’s not a figure of speech.

Who is Charlie Parker?

The story focuses on a former New York City policeman hunting the killer of his wife and daughter. Charlie Parker is now a private investigator whose cases are pushing him into the realm of the supernatural.

For him, Evil is all too real.

Every book in the Charlie Parker series works as a standalone story, but the lives of the different characters evolve from one novel to the other. 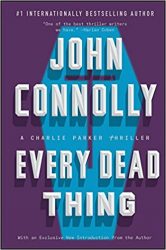 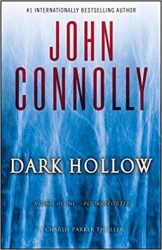 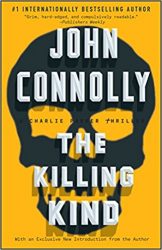 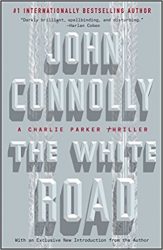 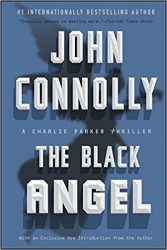 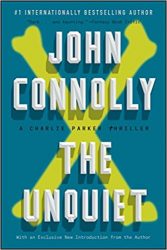 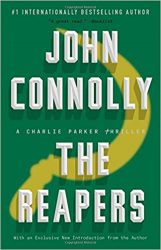 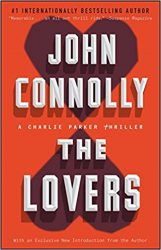 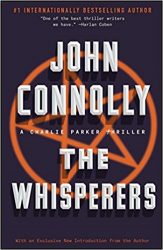 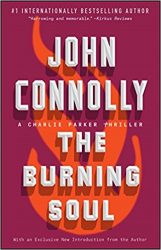 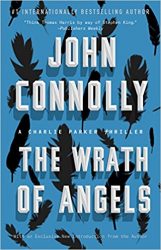 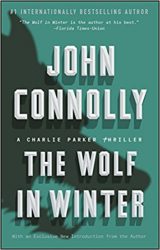 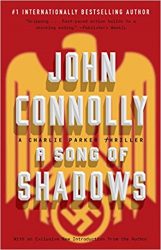 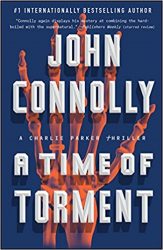 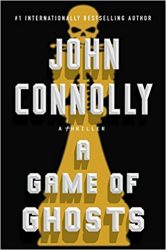 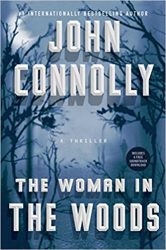 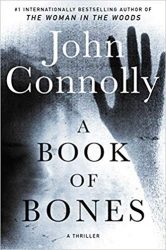 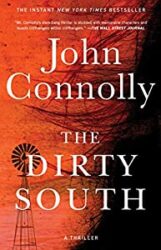 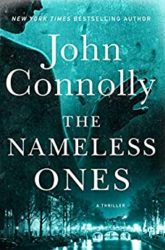 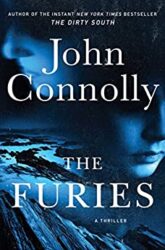 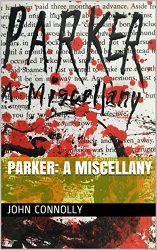 If you like our article about the Charlie Parker series in order, don’t forget to bookmark it!

I am just reading The Nameless One, I have read all Charlie Parker novels can’t wait for the next one.Is there a date for the next book,I can start at the first book and find out things I missed first time round.Is there anymore information on angels life Louis life was hit on in the black angle.

I would read "The Dirty South" first, followed by "Every Dead Thing". I'm encouraging my wife to take the series, & that's the order on which I started her.

I came across the Charlie Parker books while browsing the library one day, several years ago. I was living in my car, it was a dark time in my life. The books really took my mind away from my day to day problems. Because I was dependant on the library, I couldn't read them in order but that's ok. Since then I've read all of John Connolly's books. He is my favorite author, other books just don't seem as enjoyable anymore. I hope he continues to write for many years to come.

Read the Woman in the Woods first and loved it so that I wanted to read the series from the beginning. I just finished Every Dead Thing and found it mesmerizing, astonishing. Evokes a favorite author, James Lee Burke, whose prose is so spellbinding that plot trails a bit behind even the characters. Now I'm on to Dark Hollow. Not easy to successfully mix mystery and the supernatural though it really does seem logical. I also like Jo Nesbo, gifted one to a friend and fellow mystery reader, but she couldn't read it saying it was "too dark" and scared her. I'm laughing because so far the Charlie Parker series makes the Harry Hole series seem a bit like Mary Poppins (a bit of hyperbole there).

Every Dead Thing, and it is his wife and daughter not daughters. You will learn more throughout the story arc. Best wishes

The importance of apostrophes. :-)

Strictly speaking it is His Wife and Daughter's Killer.