Charlie Mack Motown Books in Order: How to read Cheryl A. Head’s series? 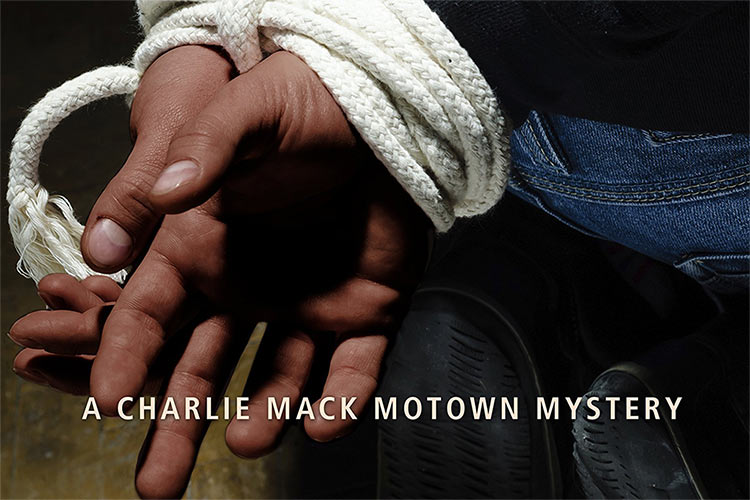 Who is the Charlie Mack Motown Mystery series about?

Coming from American author Cheryl A. Head from Detroit, Charlie Mack Motown Mystery series is about a PI in Detroit and her crack team.

Born and raised in the city that America forgot, Charlene “Charlie” Mack has built a highly respected private investigations firm through hard work, smart choices, and relentless ambition. Her team of investigators are highly skilled and trustworthy, but she secretly struggles with her sexual orientation and a mother with early-onset Alzheimer’s. 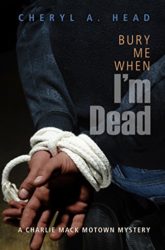 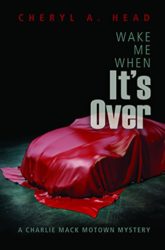 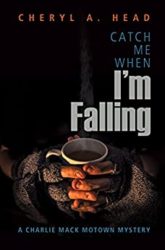 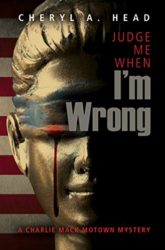 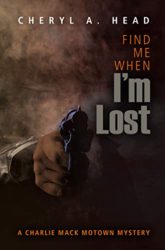 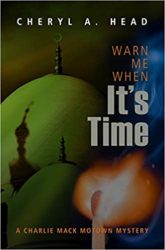