Who is Charles Lenox?

Written by an American author and literary critic Charles Finch, the Charles Lenox series is a series of mystery novels set in Victorian-era England.

Charles Lenox is an independently wealthy gentleman, and a detective. From the streets of Victorian London to Parliament and even at Oxford, his alma mater, Lenox investigates murder mysteries as his career progresses into the world of politic—even if murder is always near.

Those prequel can be read later, Charles Finch started publishing them in 2018, after the book The Inheritance. 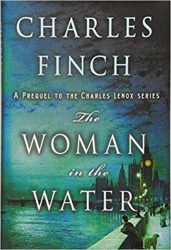 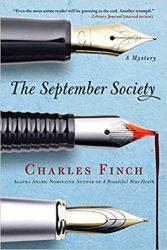 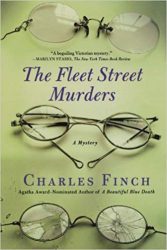 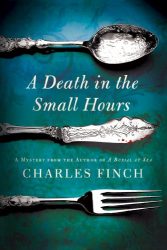 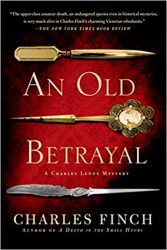 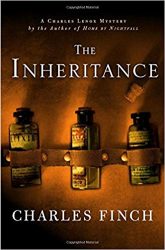 1 thought on “Charles Lenox Books in Order: How to read Charles Finch’s series?”