All of Charles Cumming’s Books!

Cumming’s novels have been translated into fourteen languages.

The Alec Milius Series in Order 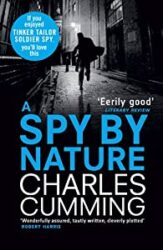 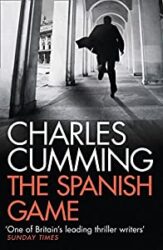 The Thomas Kell Series in Order 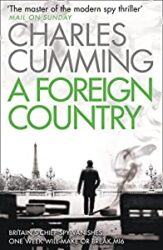 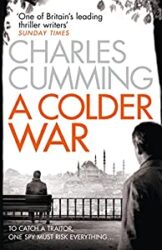 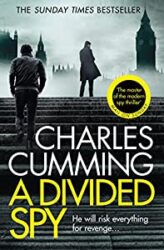 The Box 88 Series in Order 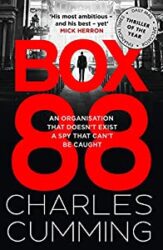 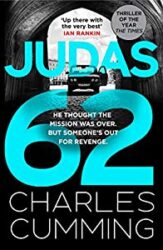 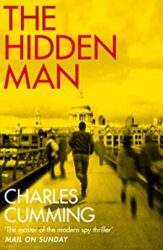 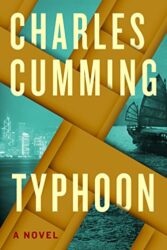 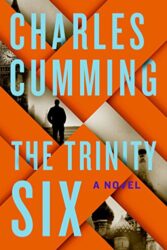 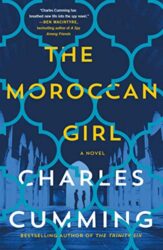