Let’s resolve crime in the Regency era in England, in company of a good man named Gabriel Lacey…

Who is Captain Gabriel Lacey?

The protagonist in a series of historical mystery novels by American author Ashley Gardner (also known as Jennifer Ashley), Captain Gabriel Lacey is a former cavalry officer, veteran of the Peninsular War in Regency era England. He comes home injured and prompt to melancholia.

Retired on half-pay following the end of his military’s career, Gabriel Lacey still doesn’t want anyone else to know injustice. He can’t help himself, he fights for those people so often ignored by others. 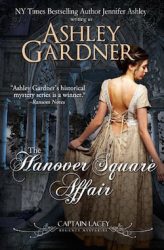 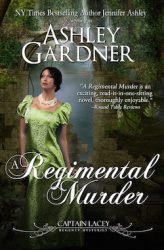 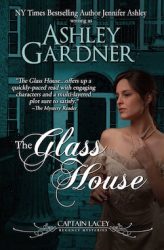 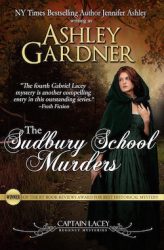 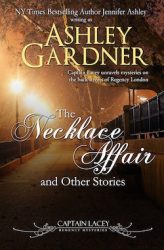 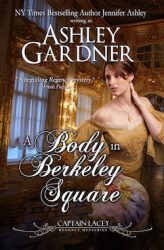 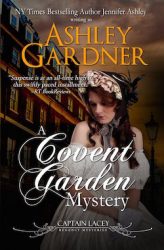 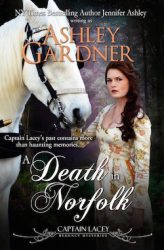 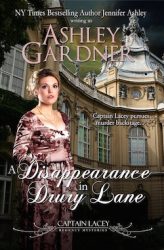 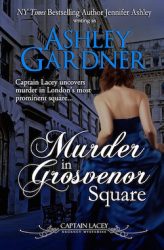 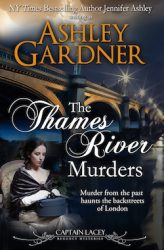 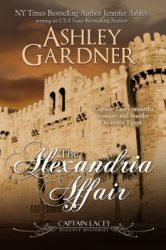 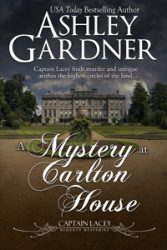 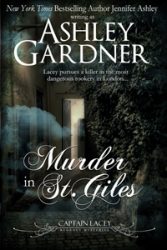 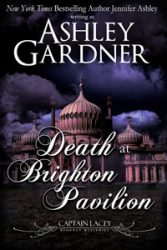 Captain America by Ed Brubaker Reading Order: How to read the most celebrated adventures of Steve Rogers and the Winter Soldier