Who is Cal Claxton?

Written by chemist and American author Warren C. Easley, this series is about an attorney who wants to start a new life in Oregon.

In the aftermath of his wife’s suicide, former LA prosecutor Cal Claxton is now practicing law in Oregon’s wine country and works to fish. He starts a one man law practice and buys an old farmhouse up in the Dundee Hills he calls his Aerie. Soon, Cal develops a reputation as a man who will fight for his clients, even if they lack financial resources. 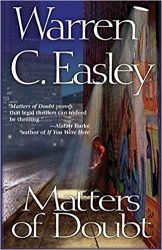 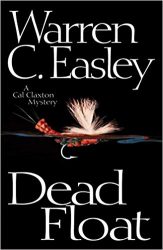 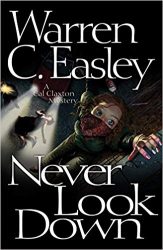 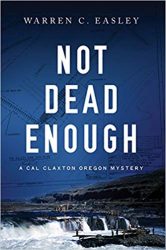 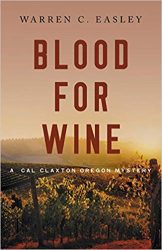 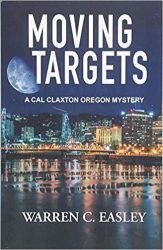 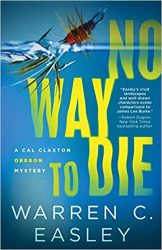