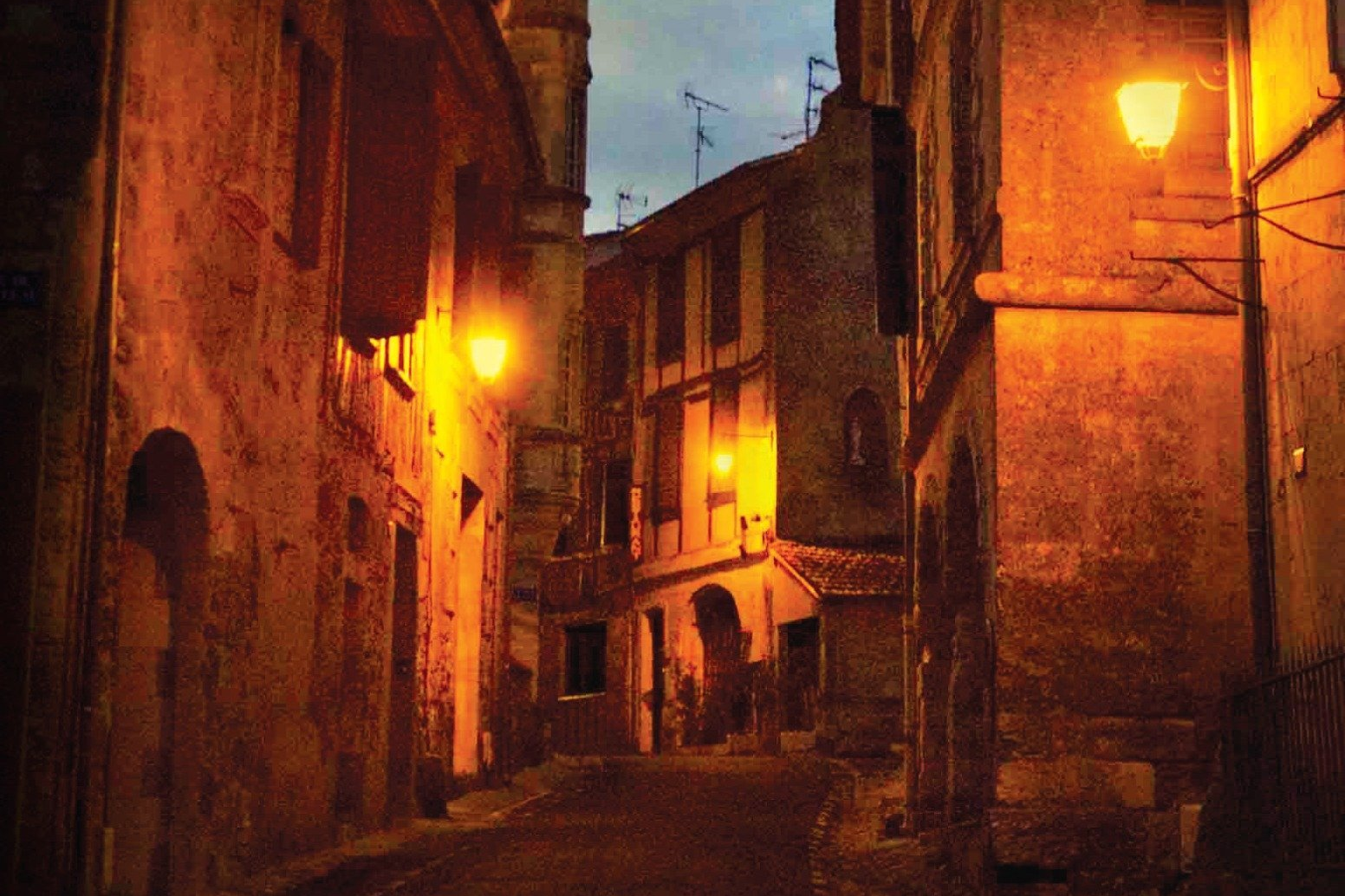 Last Updated 5 months ago.A murder mystery with wine and good food, only in France, of course!

Who is Bruno, the chief of Police?

Written by English journalist Martin Walker, the Bruno detective series is set in the Périgord region of France.

Benoit “Bruno” Courreges is the only policeman in the small village of Saint-Denis in the South of France. He’s a former soldier who has embraced the pleasures and slow rhythms of country life. He has a gun but never wears it; he has the power to arrest but never uses it. But when there’s a murder, he’s always ready to do the work. 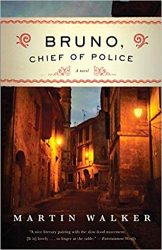 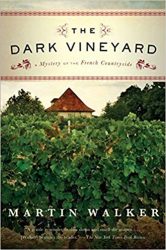 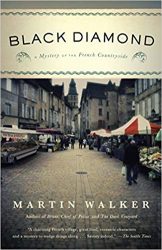 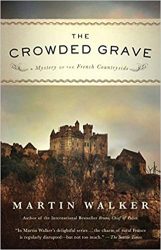 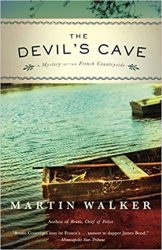 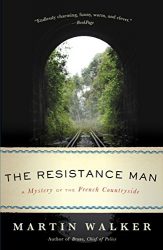 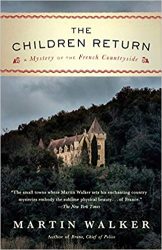 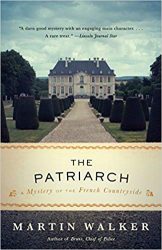 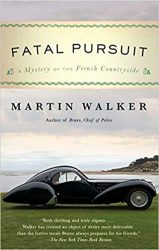 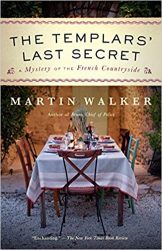 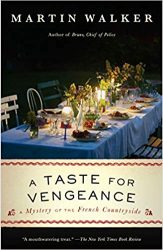 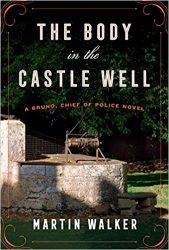 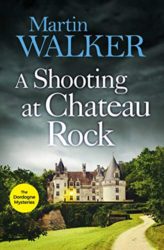 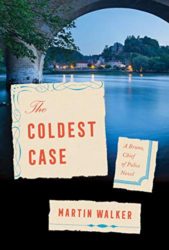 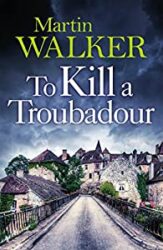 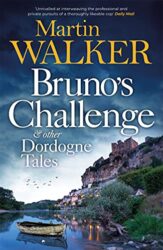 If you like Bruno, Chief of Police, you may also want to see our Guido Brunetti reading order or our guide to the Verlaque and Bonnet series. Don’t hesitate to follow us on Twitter or Facebook to discover more book series.

7 thoughts on “Bruno, Chief of Police Books in order: How to read Martin Walker’s series?”