By the author of the Hugh Corbett series.

What are the Sorrowful Mysteries of Brother Athelstan about?

The Sorrowful Mysteries of Brother Athelstan series is about a Dominican monk named Brother Athelstan, and John Cranston, a coroner; and starts At the time of the death of Edward III (1377), when his son John of Gaunt became regent of his nephew, King Richard II.

The series began with The Nightingale Gallery in 1991. Since then, more than twenty books and a couple of short stories have been published.

Each book in the Brother Athelstan series is offering a different mystery, but the lives of the different characters and the historical background evolve from one book to the other. 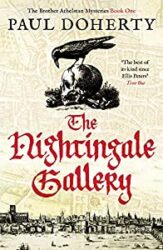 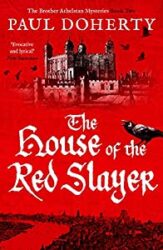 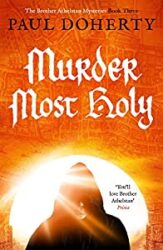 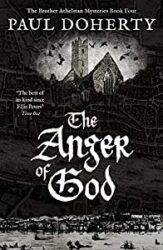 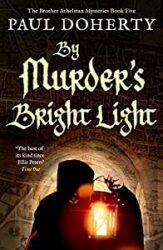 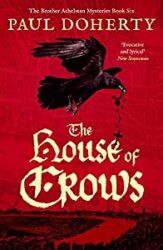 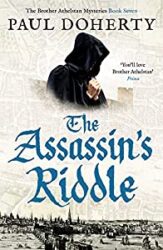 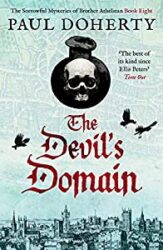 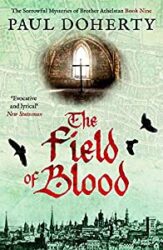 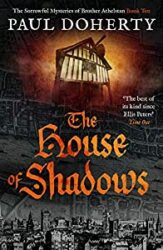 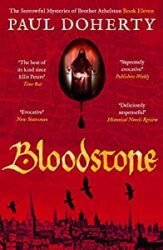 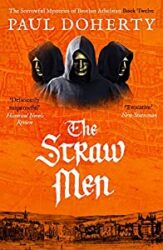 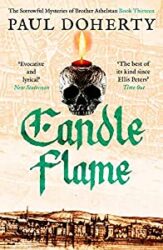 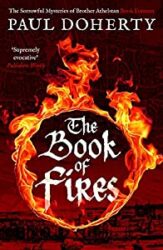 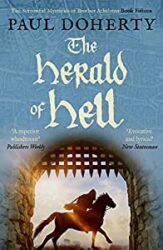 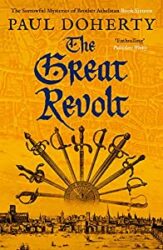 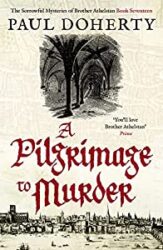 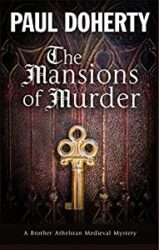 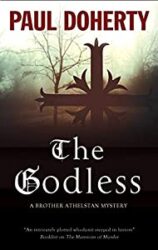 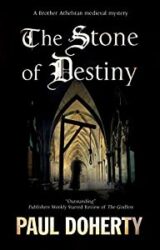 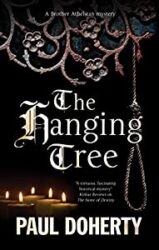 If you like our article about the Sorrowful Mysteries of Brother Athelstan series in order, don’t forget to bookmark it!