Did you know Mark Wahlberg and Ryan Phillippe played Swagger?

Who is Bob Lee Swagger?

Bob Lee Swagger is a retired Marine Gunnery Sergeant in Arkansas. He is the son of State Trooper Earl Swagger who gave him his love for firearms. Bob Lee was retired by the Marine Corps in 1975, but still is one of the best living Snipers when he’s framed for a murder he didn’t commit. Swagger knows how to use his special set of skills to get himself out of the most dangerous situations, even when everybody wants him dead. 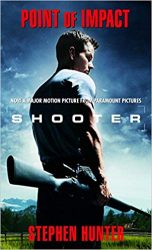 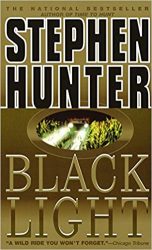 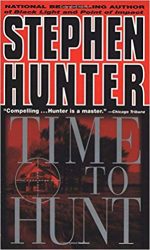 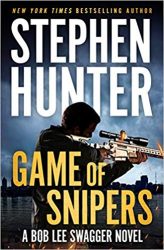 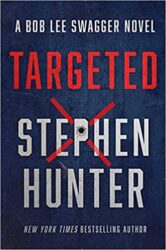 This spin-off series is about Arkansas State Trooper Earl Swagger, a retired Marine First Sergeant and Medal of Honor recipient, and father of Bob Lee Swagger, of course. 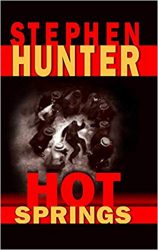 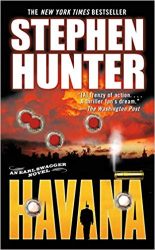 If you like Bob Lee Swagger, you may also want to see our Simon Gervais reading order, or our guide to Gray Man Series. Don’t hesitate to follow us on Twitter or Facebook to discover more book series.