Last Updated 11 months ago.By the author of the The Morland Dynasty series.

Who is Bill Slider?

Mystery series written by British writer Cynthia Harrod-Eagles, the Bill Slider series started in 1991 as a side project with no future but became a best-selling series since.

The story is about the investigations of Detective Inspector Bill Slider is a middle-class, middle-aged, and middle-of-the-road cop from Shepherd’s Bush. One day, he got the chance to prove himself and his life and career change. 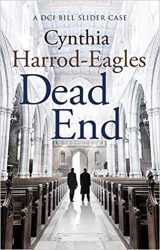 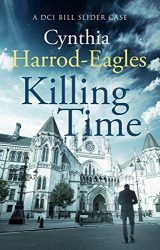 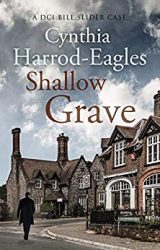 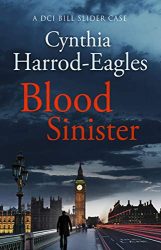 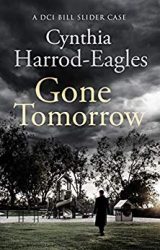 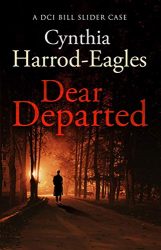 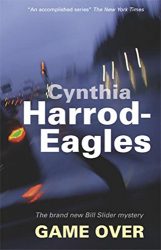 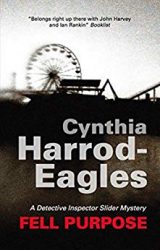 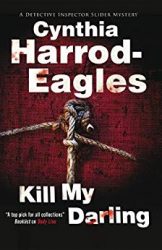 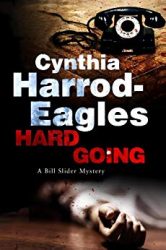 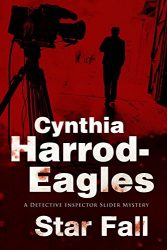 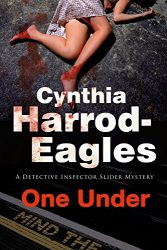 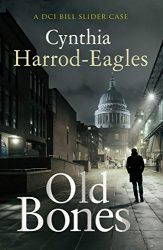 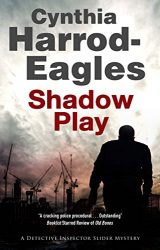 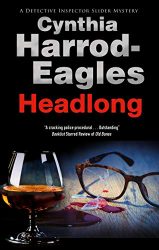 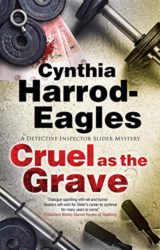