New Orleans was a different place in the 1830s…

Who is Benjamin January?

Benjamin January is the main character in this series of historical murder mystery novels written by the American novelist and screenwriter Barbara Hambly.

Creole physician—he trained in Paris as a surgeon—and music teacher living in New Orleans during the 1830s, Benjamin January is a free black who solves murder mysteries to help his friends and his community or just to save himself as the world around him is changing. 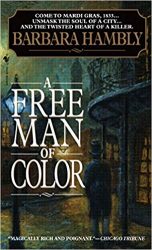 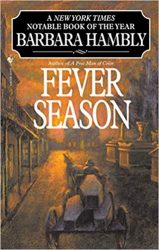 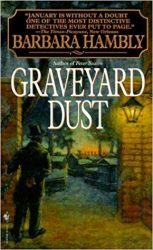 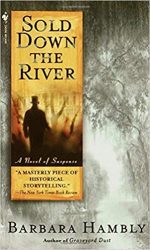 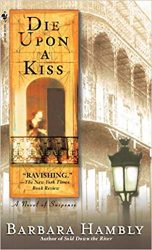 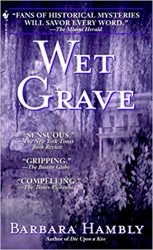 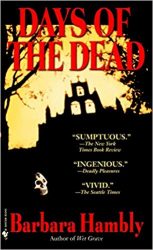 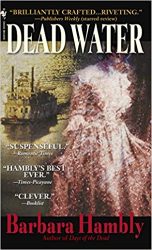 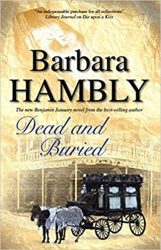 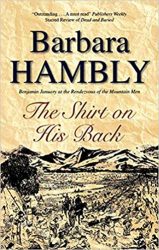 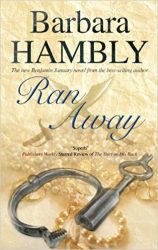 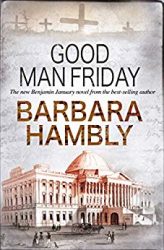 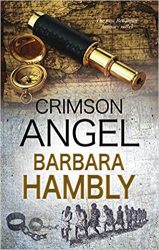 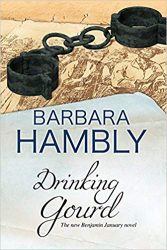 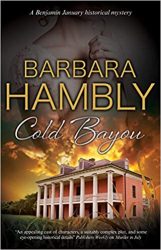