Last Updated 5 months ago.I wrote about the Dismas Hardy series, I thought I could continue with another series about a lawyer. This time, we are talking about Barbara Holloway.

Who is Barbara Holloway?

Written by Kate Wilhelm (RIP), this series is about Barbara Holloway, an attorney in Eugene, Oregon. She is described as intelligent, courageous, and compassionate.

And, with the help of her semi-retired lawyer father and other friends and colleagues, Barbara Holloway works to uncover the truth in and outside the courtroom. 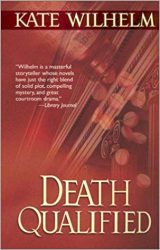 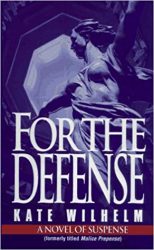 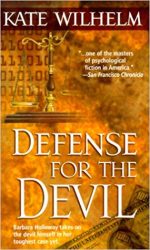 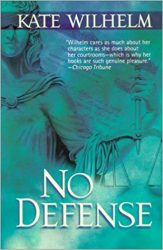 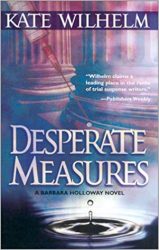 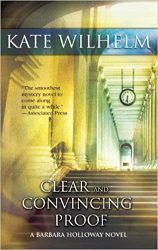 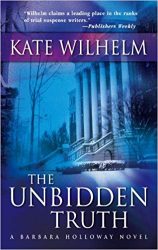 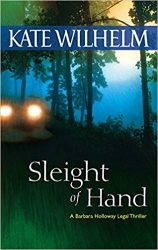 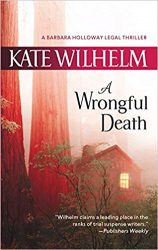 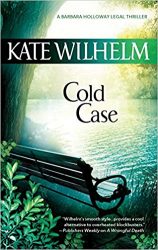 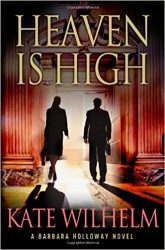 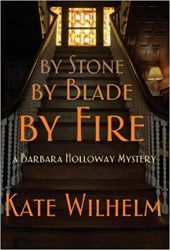 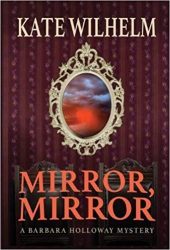